David McBride served in Afghanistan and leaked war crimes committed by the military. 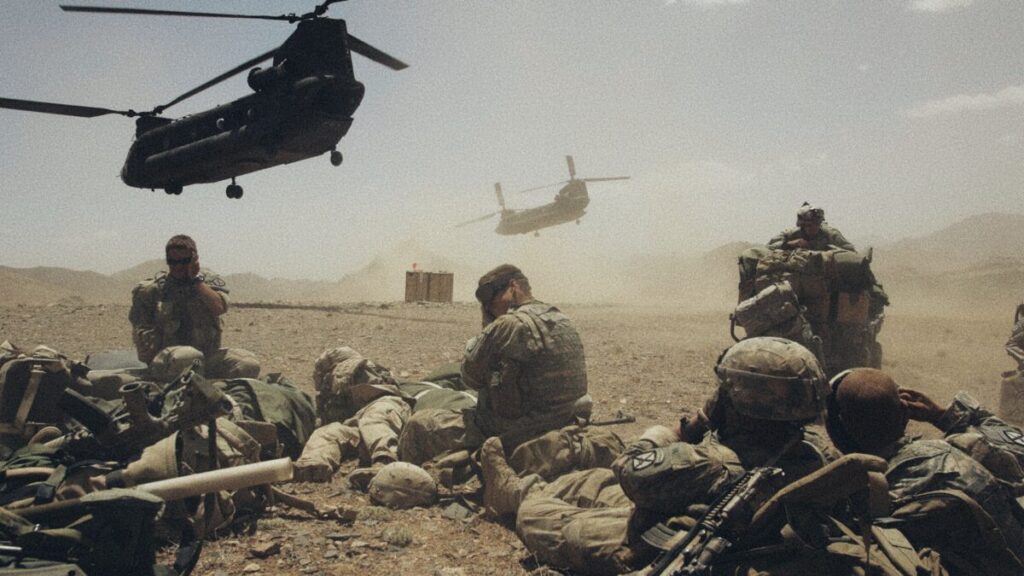 “My name is David McBride. I am facing 50 years in prison for blowing the whistle on the Australian Defence Force’s unethical, harmful and highly politicised leadership which fostered a culture of impunity in Afghanistan. As I continue to fight these unjust criminal charges, I am asking for your support to access expert legal representation.”

In other words, David served in the British Army as a major, and in the Australian Army as a lawyer. Between 2014 and 2016, he provided the Australian Broadcasting Corporation (ABC) with information about war crimes committed by Australian soldiers in Afghanistan. The ABC published the details during 2017.

“After learning that what I had seen was unfortunately widespread and systematic, I made an internal report in 2014. As I saw no real or effective action, I disclosed documents to the ABC in 2016.”

As one might imagine, the government didn’t take kindly to all of this, eventually raiding ABC’s offices in search of, what became known as, the Afghan Files, and ultimately accusing David of treason.

When it comes to official narratives, I am inclined to dismiss them, favouring independent narratives. As Nassim Taleb spoke about in his excellent book, Skin In The Game, it’s generally a better idea to put more trust in those with more to lose. In this instance, I have no doubt that there are Australian soldiers guilty of murdering innocent Afghanis, and I have no doubt that the Australian Army (and Australian government) want the crimes covered up.

David joined me for an open and honest discussion about

Share
Facebook
Twitter
Pinterest
WhatsApp
Previous articleEric Trump Says FBI Asked For Surveillance Cameras to Be Turned Off During Execution of Search Warrant at Mar-A-Lago; Says Trump Will Release Footage “At the Right Time”
Next articleWell Done Rowan Dean for Highlighting What Australian National Review Did Well Before Any Other Network- That Vaccine Mandates,Lockdowns and Masks Were Never Necessary