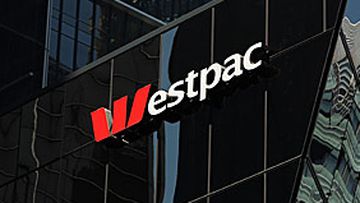 We are receiving complaints from Russian-born Australians, who have had their Westpac bank accounts closed for no other reason than being of Russian heritage

Has Westpac become a Facist Nazi supporter, like the Australian Prime Minister Anthony Albanese is after he has sent lethal weapons to support the Nazi Military force in Ukraine.

Westpac was one of the most commonly named Australian banks not just for being involved in child sex trafficking payments, but for closing bank accounts of freedom activists who dare question the false Covid is a pandemic narrative.

Question climate change and your home loan will be withdrawn

Contact us if you or anyone you know that Westpac or other Australian banks have closed their accounts on.