US Inflation Accelerates to 40-Year High

US Inflation Accelerates to 40-Year High

Rising gasoline, food and shelter costs drove much of the increase, data shows.

US inflation hit the highest level since 1981 in May, US Labor Department data showed on Friday. Consumer prices soared 8.6% in May from 12 months earlier, faster than April’s year-over-year surge of 8.3%.

On a monthly basis, prices grew by 1% from April to May, a steep rise from the 0.3% increase from March to April. The surging food, gasoline, and rent prices have been imposing severe pressure on American families.

Research by the Bank of America Institute showed that petrol prices were eating up a larger share of consumers’ budgets. For lower-income households, spending on gasoline reached nearly 10% of all the expenses on credit and debit cards in the last week of May, the institute said in a report this week. That’s up from about 7.5% in February.

Meanwhile, prices at the pump are averaging nearly $5 a gallon nationally and edging closer to the inflation-adjusted record of about $5.40 reached in 2008.

Economists, cited by the Associated Press, expect inflation to ease this year, though not by very much. Some of them have forecast the consumer price index to drop below 7% by the year’s end. 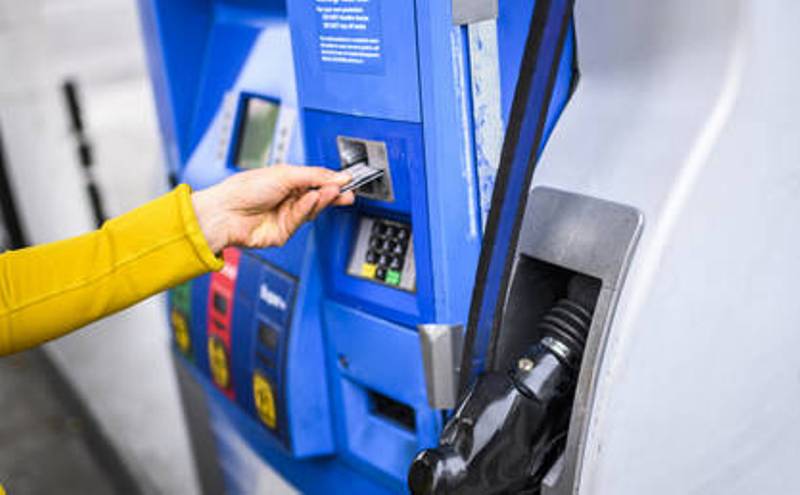 Share
Facebook
Twitter
Pinterest
WhatsApp
Previous articleHave You Considered Leaving Australia for More Than 3 Months, Even To Relocate Overseas or Become a Digital Nomad?
Next articleThe Sequel to the Fall of the Cabal – Part 13