Secretary-General Guterres has questioned the merits of the bloc’s restrictions on Russian travelers.

The European Union’s new visa limitations targeting Russian tourists may not be the best idea and will hopefully be lifted after the armed conflict in Ukraine is over, UN Secretary-General Antonio Guterres has said.

The top UN official commented on moves by the EU and individual member states, which make visas for Russian travelers harder or even impossible to obtain. When asked by the Russian news agency RIA Novosti if he considered the measures a violation of the rights of Russian citizens, Guterres said they were part of the deterioration of relations between the EU and Russia.

“I obviously hope that after the war is over, these situations disappear,” the news agency quoted him on Monday as having said in an interview.

Guterres remarked that some Russians sought to leave their home country after it sent troops into Ukraine in late February, so the decision by EU members “may not be a good idea,” the report said.

The EU as a bloc this month suspended a visa facilitation agreement with Russia. Some member states stop issuing tourist and business visas, while four of them, the three Baltic states and Poland, announced they would deny entry to Russian citizens with valid Schengen visas issued by other nations.

The UN chief also commented on the long-lasting spat between the US and Russia over Washington’s refusal to issue visas to Russian diplomats, who need to take part in various events at the UN headquarters in New York.

Guterres said that his office was insisting that visas should be granted by the host nation as requested by other members of the UN. However, he added, there was little he could do to force the US’ hand.

“I sincerely doubt that [the Russia-requested] arbitrage would lead to a positive result. And in any case, it would not change – probably it would even get worse – the attitude of the host country. The arbitrage would not be able to have any compulsive measure” he said.

The secretary-general described as “unrealistic” the idea of moving the UN HQ to a different nation, which would not use its visa authority to throttle access of foreign diplomats in accordance with its foreign policy goals, which the US insists is its privilege. 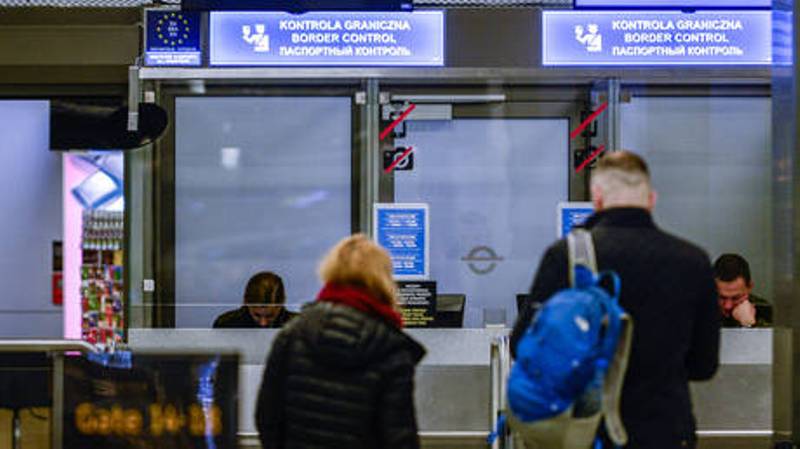 Share
Facebook
Twitter
Pinterest
WhatsApp
Previous articleDonbass Republic Eyes Vote on Joining Russia
Next articleA Pile of Corpses Under Izyum and Genocide? – It Became Known Who Owns the Hand With Bracelets, Which has Become a Symbol of Propaganda in Kyiv