Fox News Stuns World With Unfiltered Truth: “This Vaccine Is the Most Dangerous Vaccine Ever Created”

A new law will allow Ukraine to replenish the state budget at the expense of “enemies,” President Zelensky says.

Ukrainian President Volodymyr Zelensky has signed a law, on Monday, allowing the confiscation of assets from citizens accused of supporting Russia in the ongoing conflict.

The legislation, which parliament passed in mid-May, states that the seizure of assets is an extraordinary measure which can be only used during martial law and based on a court ruling. On Sunday, Ukraine extended martial law for another 90 days, until August 23.

“The procedure of tracking down and seizing the assets of sanctioned persons, who in one way or another back the aggression of the occupiers against Ukraine, will allow us to swiftly and effectively replenish the Ukrainian budget at the expense of the enemies,” Zelensky said.

Actions that could lead to the confiscation of assets from companies and individuals include, what is defined as, harming the national security and sovereignty of Ukraine, identifying Ukrainian patriotism with Nazism, and inciting hatred toward the Ukrainian people, their culture and language.

In April, the Ukrainian parliament passed a law allowing the nationalization of assets of Russian citizens, or those with alleged close links to Moscow, who publicly deny that a war is underway. Russia officially describes the conflict in Ukraine as a “special military operation.”

Russia attacked Ukraine in late February, following Kiev’s failure to implement the terms of the Minsk agreements, first signed in 2014, and Moscow’s eventual recognition of the Donbass republics of Donetsk and Lugansk. The German- and French-brokered protocols were designed to give the breakaway regions special status within the Ukrainian state.

The Kremlin has since demanded that Ukraine officially declare itself a neutral country that will never join the US-led NATO military bloc. Kiev insists the Russian offensive was completely unprovoked and has denied claims it was planning to retake the two republics by force. 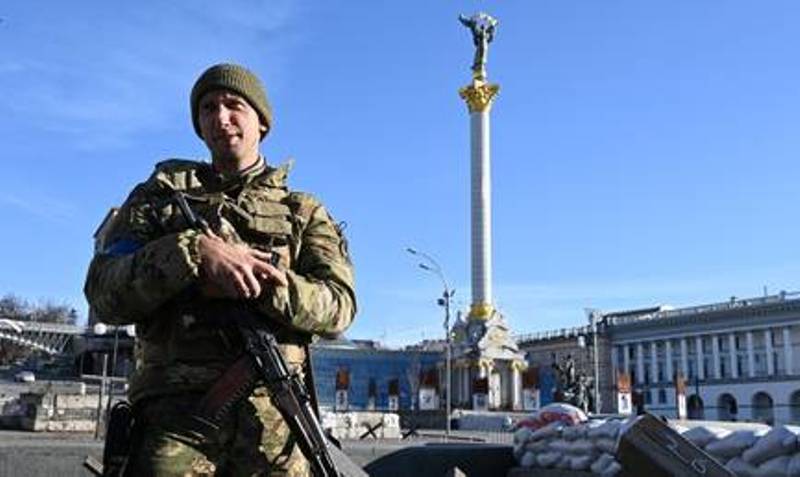 Fox News Stuns World With Unfiltered Truth: “This Vaccine Is the Most Dangerous Vaccine Ever Created”

The Rugby League World Is Mourning the Sudden Death of Legendary Player and Premiership-Winning Coach Paul Green, Who Passed Away at His Brisbane Home...