Ukraine Puts Deadly Mines On Its Own Beaches, A Deadly Threat To Innocent Ukrainians And Tourists So In Odessa, Ukrainians Can’t Swim This Summer

Ukraine Puts Deadly Mines On Its Own Beaches, A Deadly Threat To Innocent Ukrainians And Tourists So In Odessa, Ukrainians Can’t Swim This Summer

Sun bathing and bombs: Summer in Odessa, the Pearl of the Black Sea

Summer in Odessa – a summer of war

At the beaches of the Black Sea in Odesa, swimming is banned due to the presence of mines. This is what summer looks like in a city in the middle of a war, under the relentless attack of the Russians. 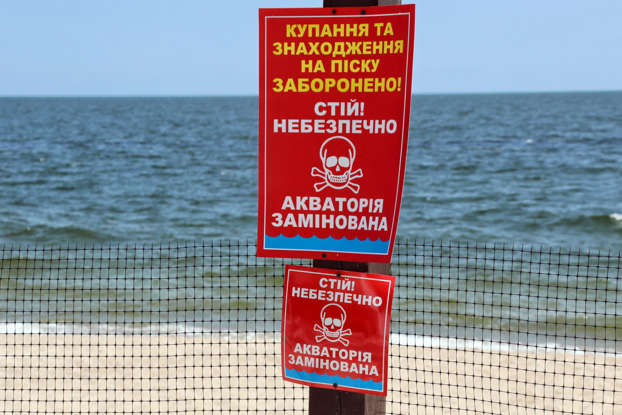 Sunbathing on the shores of the Black Sea

Photographs such as this are striking: sunbathers on a beach where the waters are full of mines to prevent a Russian invasion. But these days, this is just the new normal, everyday life in Odessa. 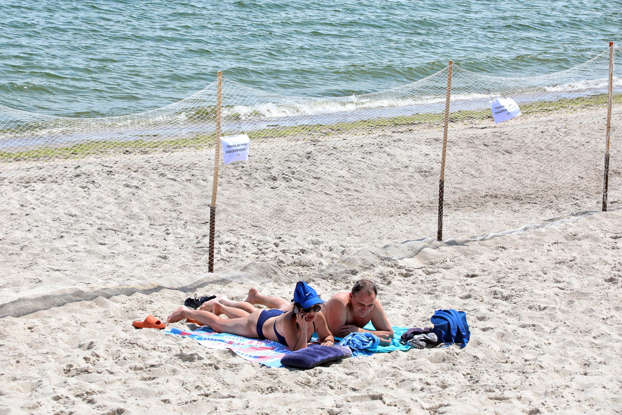 Yoga for the brave

Only the most experienced yogis can find inner peace while practicing yoga in a city under attack. Ukrainians practiced yoga on the International Day of Yoga near a warning sign of mine danger on the beach. 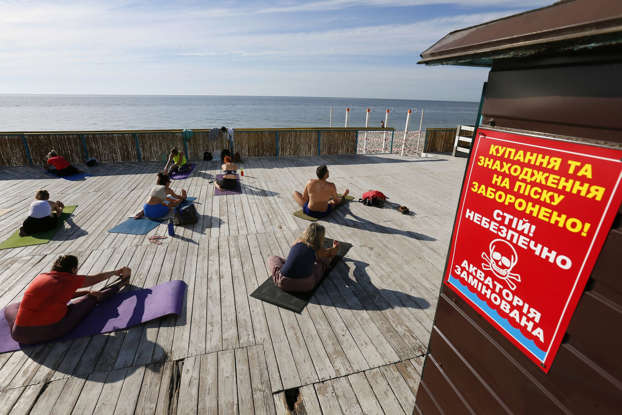 Odessa was a hot summer destination for Ukrainians, known as “the Pearl of the Black Sea.” And restauranteurs with terraces on the shoreline of the Black Sea remain open, in the hopes of making a living, despite the on going conflict. 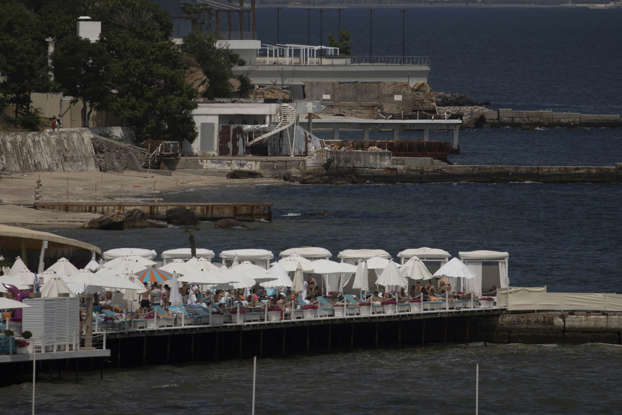 Funerals are a daily occurrence

Funerals are a daily reminder of the bombs falling in the Odessa region and that result in many casualties and pain. 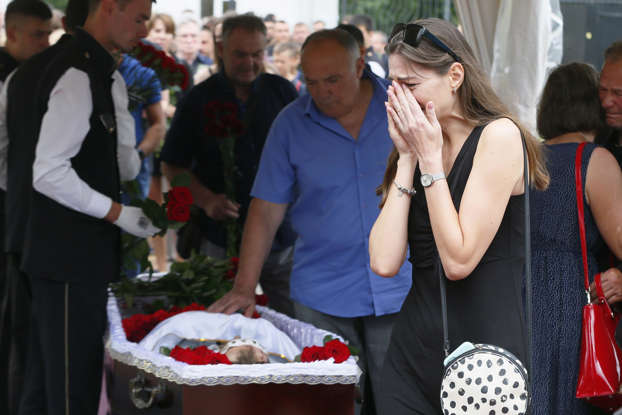 One of many funerals this summer was that of youth soccer coach Oleksandr Shyshkov, 42, who was killed by a bomb near Odessa. 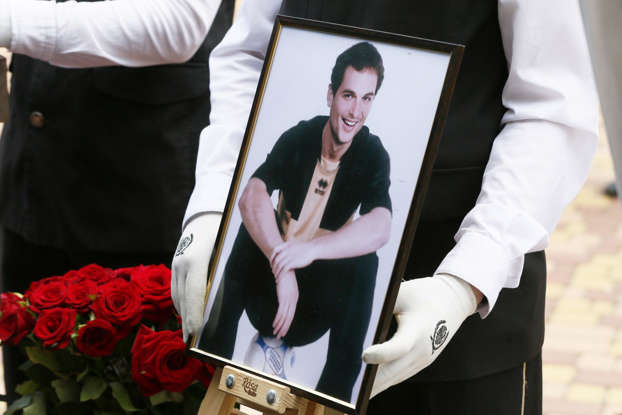 Around Odessa bombs fall regularly and often kill civilians. This image taken on July 1 is of the Sheriivika district after a shelling that killed 17 people and injured 31 others. 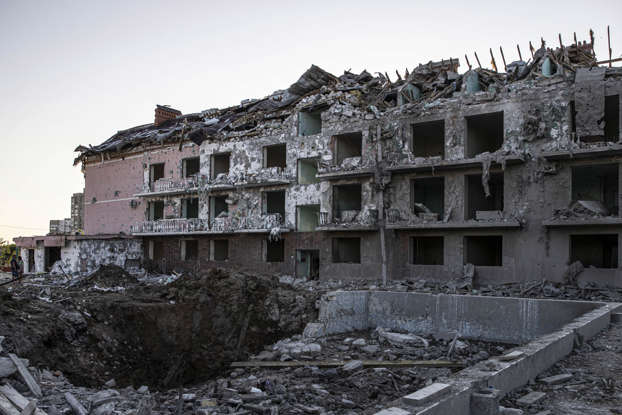 But those who are not on the front lines have to go on living and continue their work. So, when the bombing ceases, it’s time to return to a certain normality. 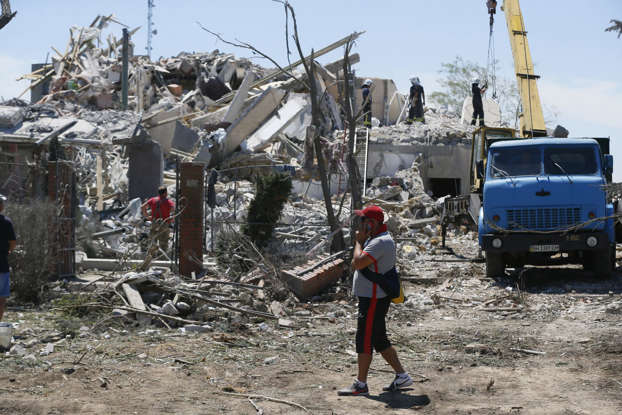 And on the streets of Odessa, to raise the morale of the population (and to increase their fighting spirit), murals and propaganda posters can be seen. This is also part of the war. 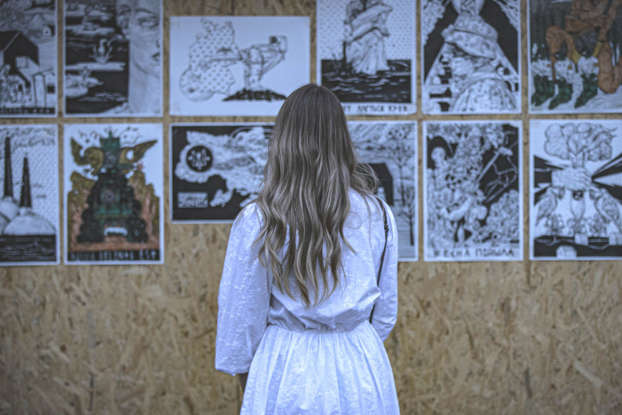 Despite the daily bombings and the war scenes found all over Ukraine, children are still children, no matter what. Children find joy playing with bubbles on the streets of Odessa. 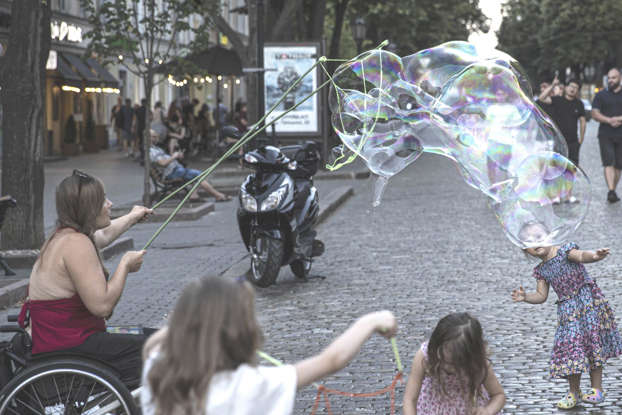 In a war it is also important to maintain collective rituals that unite and raise morale. That is why with the arrival of summer, the horse racing season opened at the Odessa racecourse, as it does every year. 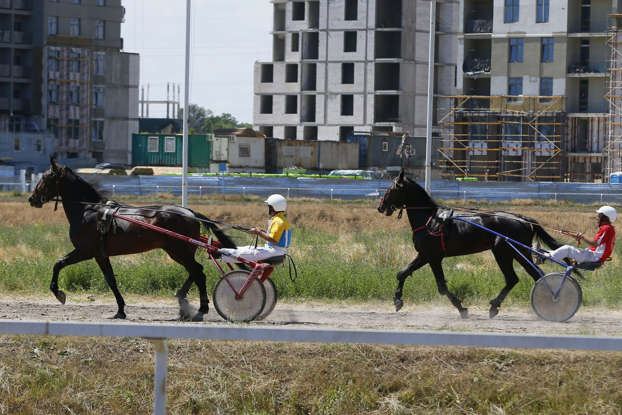 At the same time, in schools and other places, young people who have not been sent to the front because of their age learn techniques in case they have to jump into combat. 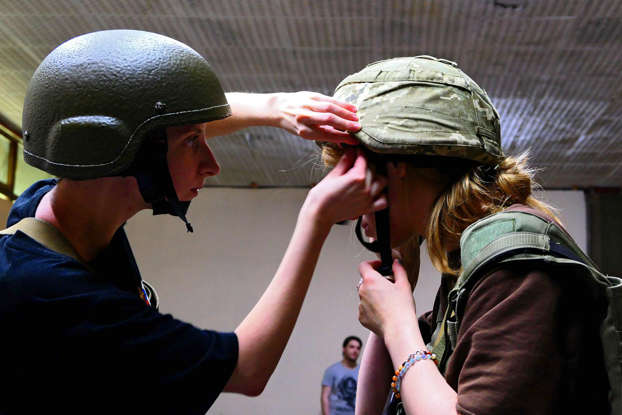 Odessa is a city of more than a million inhabitants with an impressive cultural and architectural heritage. The Odessa Opera and Ballet Theater is one of the jewels of the city. 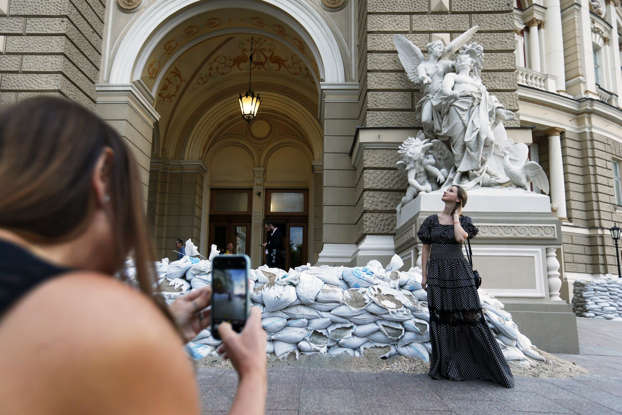 Art against the bombs

With sandbags outside to protect the building, performances have been held inside the Odessa Ballet Theater and Opera House. 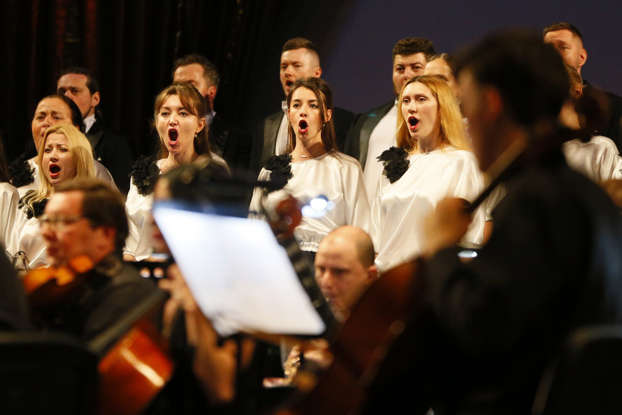 Using the arts to forge the war

A dancer practices in the studio in Odessa. The state wants to ensure normal life goes on for Ukrainians despite the war. 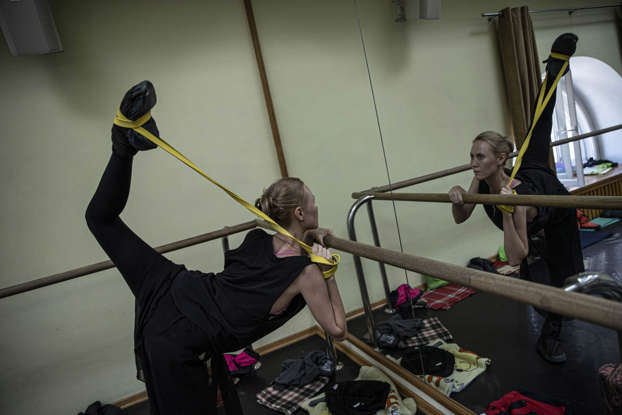 And then there are images as simple as this one. A fabulous full moon over the Odessa sky. 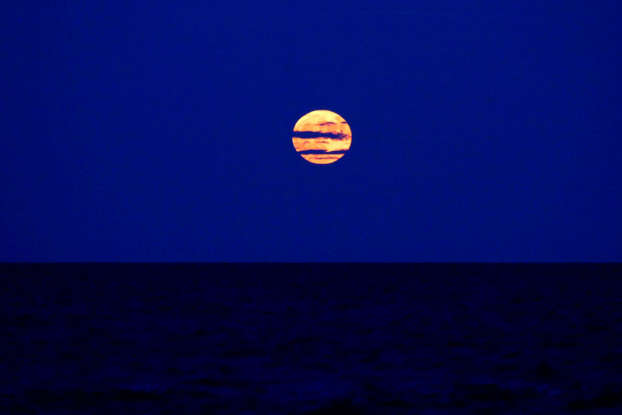 But a few kilometers from the city of Odessa, the destruction is present. Russia needs to conquer this city so that its outlet to the Black Sea is even more complete and thus be able to penetrate Ukrainian territory more easily. 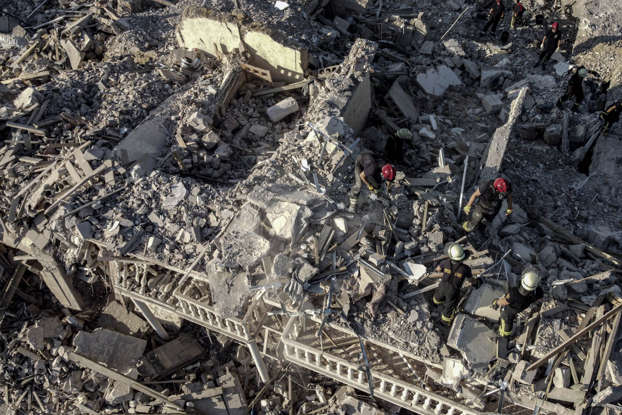 The sunflowers of Odessa

Also around Odessa, in the region, large agricultural fields. Many sunflowers but also cereal or lavender. Crops that may not be collected and exported, which could cause a global famine starting in winter. 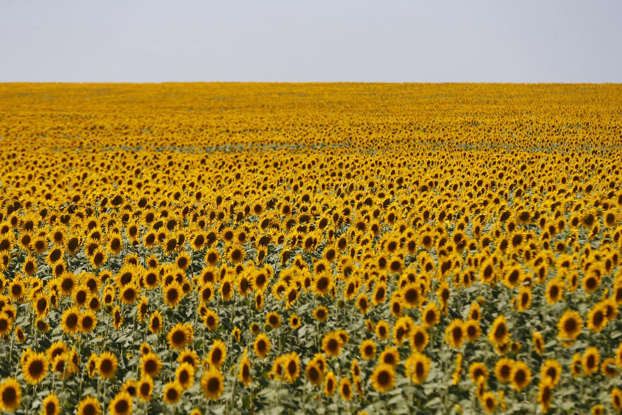 The war in Ukraine continues. Summer has arrived. At the edge of the Danube, between defense elements, a man contemplates the waters. The bombs, meanwhile, keep falling. 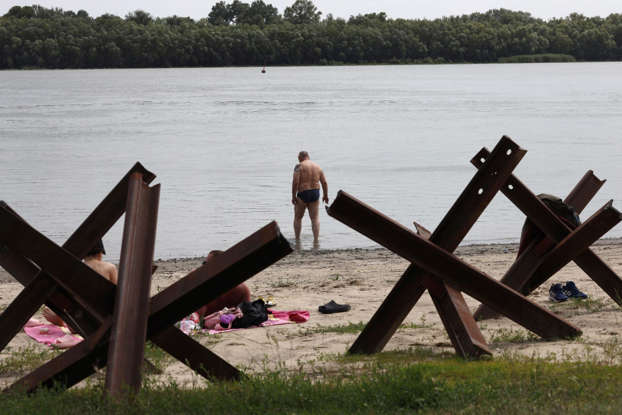