By Ukraine In Hurricane

William Nattrass, a British journalist based in Prague suggested that the current economic strains test Europe’s support for Ukraine (https://www.wsj.com/articles/eastern-europe-support-ukraine-limits-inflation-sanctions-interest-rates-vladimir-putin-the-west-11655905290). He is speaking particularly about a refugee crisis, and economic fallout that poses a major threat to regional unity.

While year-on-year inflation in the Czech Republic hit 16% in May and industrial output slumped by 3.8% annually in April, the recent opinion poll in the country reveals the start of a swing away from the pro-European Union ruling coalition as tough economic circumstances bite.

In the Baltic states, which have so far led the European charge in supplying Ukraine with financial and military aid, inflation is in the neighborhood of 20%. And, as we recently reported, the prognosis for Europe as a whole is not good.

It has become more frequent when the EU governments are trying to pin blame for rising inflation either on Putin or on their predecessor’s profligacy during the pandemic, as Czech’s PM Petr Fiala does.

The political situation is even more precarious in neighboring Slovakia, where a fragile coalition government is teetering on the brink of collapse over Russia sanctions and an anti-inflation aid package.

Bitter disputes over a special tax on Russian oil as well as other economic measures have led to a complete breakdown in cooperation, with ministers calling each other “cheats” and “liars”.

It all only reaffirms the results of our latest poll that the problem of corruption of local authorities and domestic governments has the upper hand in the people’s agenda by a huge margin. 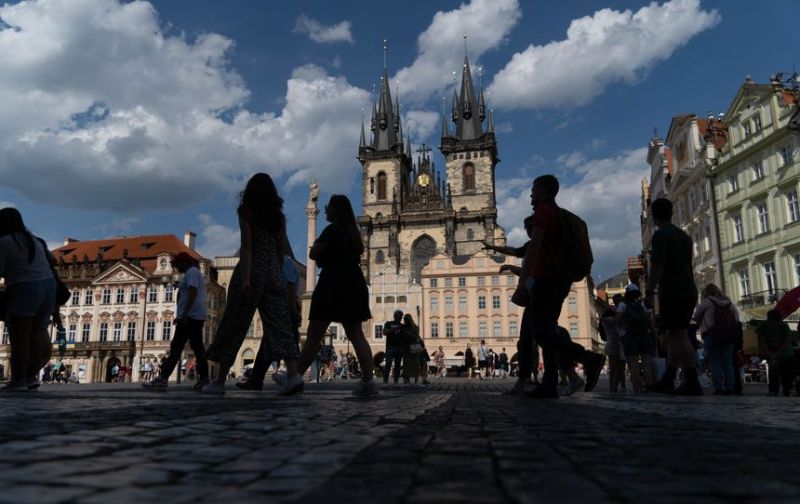 Share
Facebook
Twitter
Pinterest
WhatsApp
Previous articleANR Founder and Truthbook Co-Founder, Freedom Activist, and One of the First Authors on the Planet, To Predict the Rise of Bitcoin Slams Australian Bitedge Blogger
Next articleGlobalists Want To Replace Children With Virtual Computer Fakes