This is a War of Propaganda’: John Pilger on Ukraine and Assange

This is a War of Propaganda’: John Pilger on Ukraine and Assange

Australian journalist, author and documentary filmmaker John Pilger has dedicated his life to the pursuit of truth and shining a light on inconvenient facts that often contradict the mainstream media narrative. In this episode of Talking Post, Pilger sits down with SCMP chief news editor Yonden Lhatoo to discuss the war in Ukraine, the West versus China and the plight of jailed WikiLeaks founder Julian Assange. 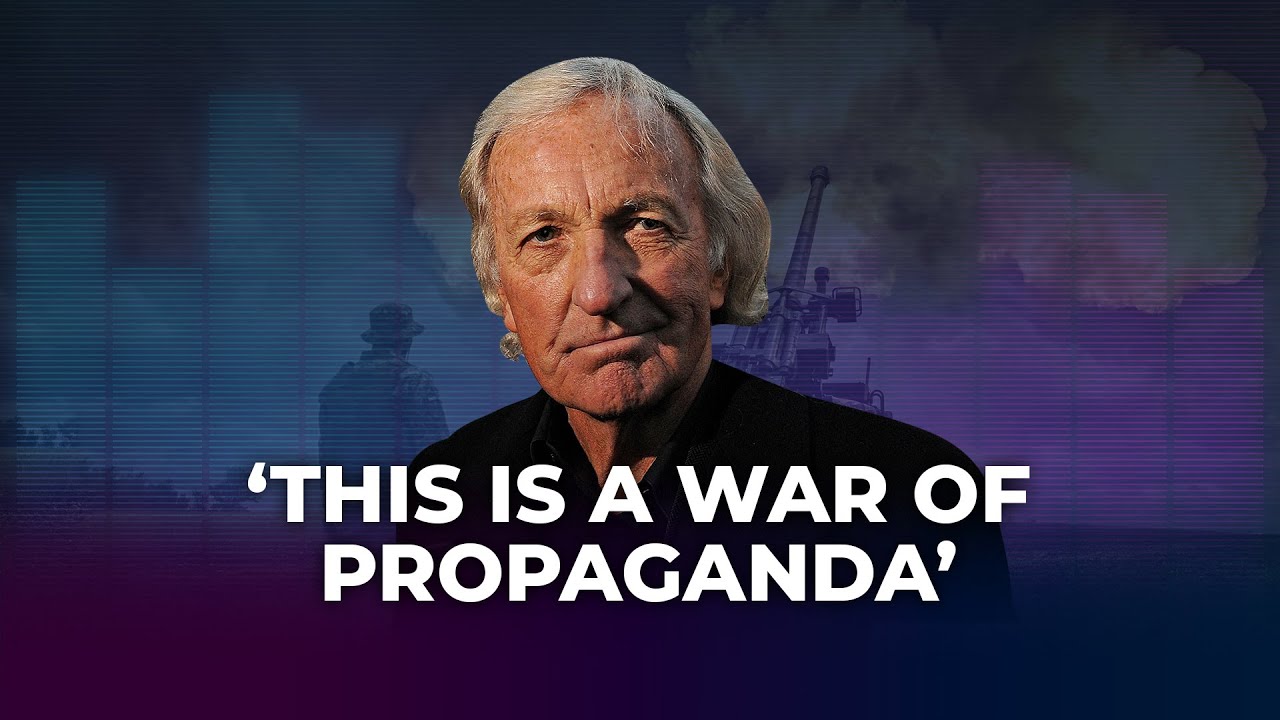 Viking
Much respect to John Pilger, a real journalist with conscience

Brian Pollard
I am Australian and we have been blessed with two of the finest journalists in modern history. John Pilger and Julian Assange. What a pity that the bulk of the Australian people and especially the government shows no interest in even talking to or listening to either of them.

Yung ML
Pilger really is a legend. So many people lose it in their older days, disconnect from the reality, cannot keep up with the times, politics, economics, but none of that can be said for him. He truly is one of the great journalists of all times

kapk
Seeing such an interview on msm during an unprecedented assault on truth reporting in the media gives one a pivotal measure of hope. Thank you.

Gray P. Jalow
Excellent! Documentary titled “The Coming War on China” mentioned here was available on you tube August 2021. I watched it & found myself taking notes. Thanks to both of these journalists.

Alicia Lin
I have been following John Pilger’s articles since the 70s when I was in UK. I was young , but interested in what was happening in society. His article about the mentally ill patients being discharged and let to fend for themself on the street was a honest, well researched article- I was hooked by this daring, truth seeker who feared not. I have been following him since…My biggest fear is if John die, who is going to, who is brave enough to speak out?

Snowboard, longboard, bike ride, karate / DJI mini
John Pilger is that bright shining Angel of Journalism shedding light on the truth of the darkness of most so called news these days ; thank you that was great. I watched him protest for Julian Assange in Sydney ; amazing

Mick Navel
The bad actions of the Media are paramount in allowing and supporting this conflict. The scary part is the amount of people still buying the story.

Bernie Holland
Read John’s book “Freedom Next Time” and you will discover that he is as great an author as he is a journalist. Living in accord with your true self as a journalist may not bring the same comfort and financial security of most politicians, however, it gives you something truly indispensable, that being the freedom not to have to engage in lying and hypocrisy.

Share
Facebook
Twitter
Pinterest
WhatsApp
Previous articleThe West Has Paralyzed The G20 By Pursuing Confrontation With Russia And China, But The Organization Remains Indispensable
Next articleThe West is Saying Russia Might Not Turn the Gas Back on After Nordstream Gas Pipeline Maintenance