The West is saying Russia might not turn the gas back on after Nordstream Gas Pipeline maintenance. Mmm, maybe don’t sanction their oil and gas, and then complain they may stop sending it. The western oligarchs such as the Rothschilds have since WW1 and 2 ensured Germany and Russia don’t become partners but create war, and are happy to destroy the German economy and let them freeze this winter. All because it’s hard to control the world if Russia and the rest of Europe were in peace, and were partners as they could be. This would leave the UK & US isolated, and the West would no longer dictate to the world. But in the West, we are told we must stand up & defend western liberal values and democracy. You mean stand up for the elite Western Oligarchs desperate attempt to take over the world via the Great Reset before the west collapses from inflation & export those democracy creating bombs.
https://truthbook.social/post/128262_the-west-is-saying-russia-might-not-turn-the-gas-back-on-after-nordstream-gas-pi.html 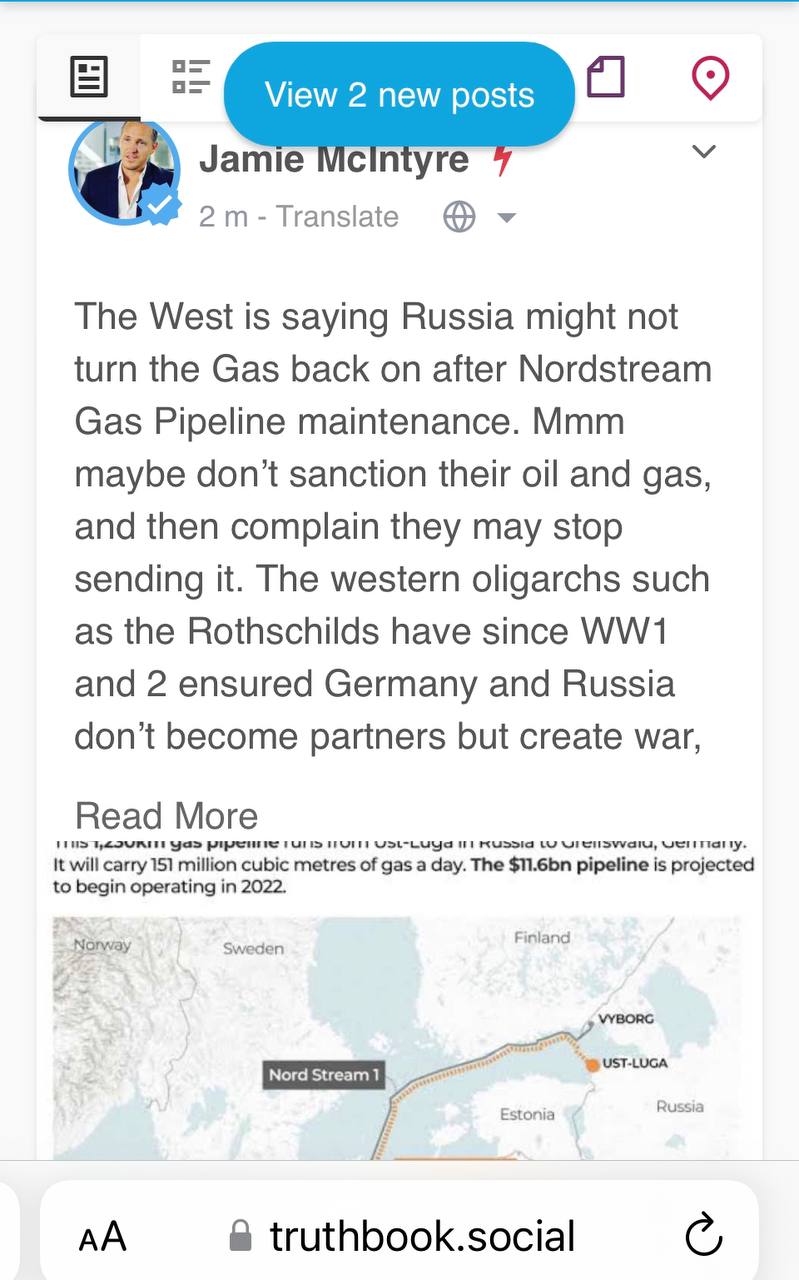 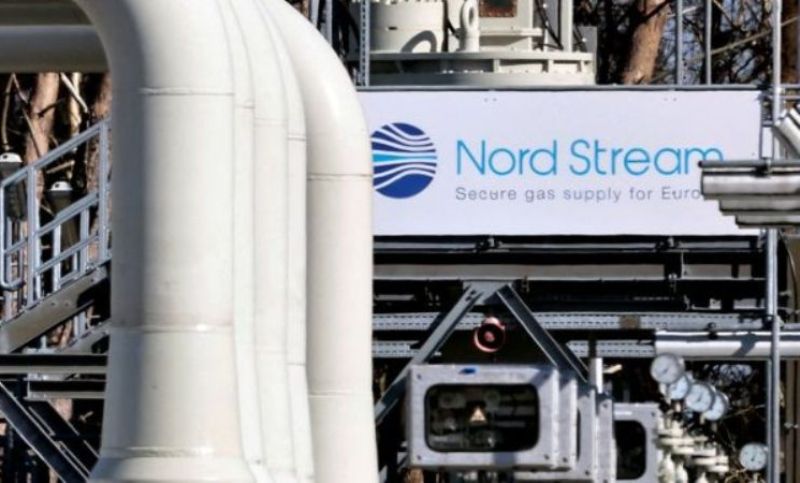 Share
Facebook
Twitter
Pinterest
WhatsApp
Previous articleThis is a War of Propaganda’: John Pilger on Ukraine and Assange
Next articleAussie Dollar Plunges To Its Lowest Level In More Than Two Years Amid Recession Fears