The nearest mainland province of the People’s Republic of China – the aforementioned Fujian – is showcased here. Any amphibious assault, if it were to come, would come from this province. Interestingly enough, the newest People’s Liberation Navy Carrier that was finished just 2 months ago is named “Fujian” as well. If that’s not a hint – I don’t know what is. The nearest logistical and supply hubs from which the PLA would dare to make such a crossing are likely the twin cities of Fuzhou and Xiamen which are both industrial port cities with regular ferries to the island. A military estimate suggests that it would take somewhere between 3-5 hours for the first infantry units to land on the beaches of western Taiwan island, but the naval and air blockade could be completed much sooner than that. It is still not clear if the PRC will actually try to reclaim the island militarily because of the visit of Nancy Pelosi, but the possibility cannot yet be excluded. 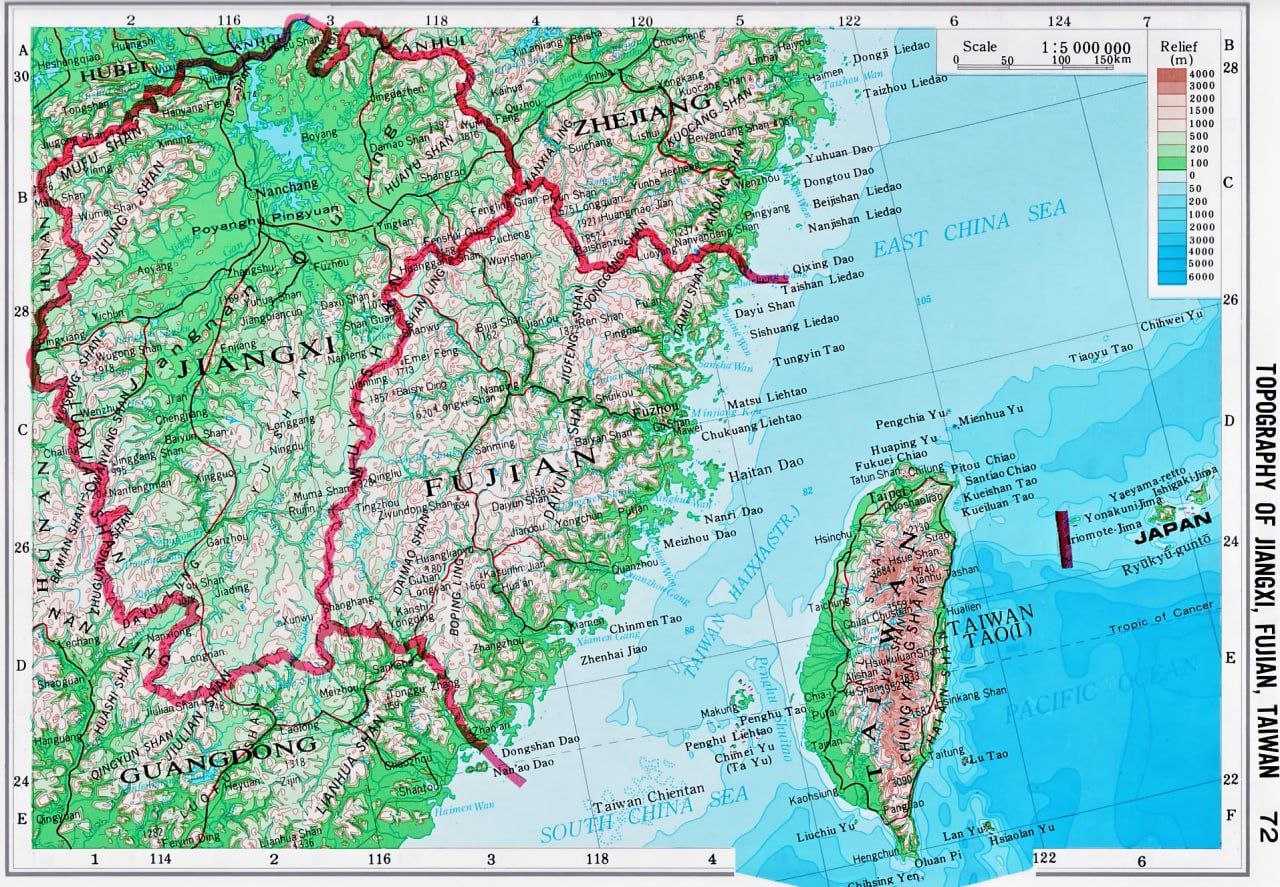 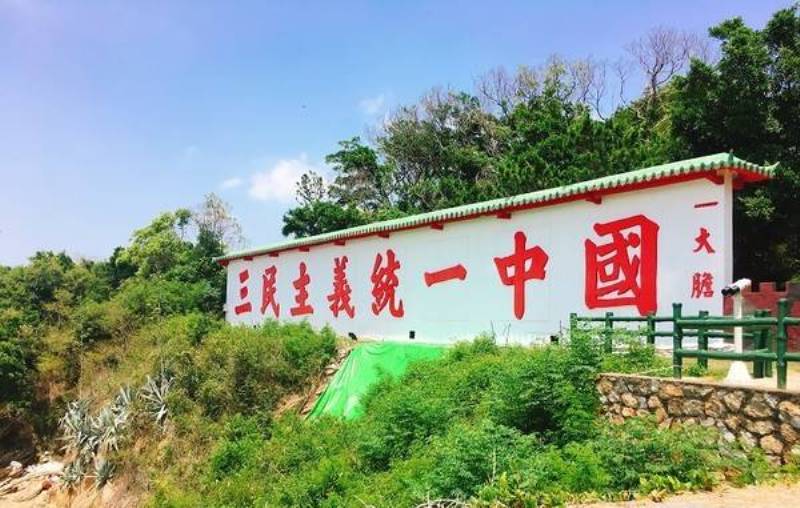