The I.T.R. (Institute of Taxation Research) Has Now Received Irrefutable Proof (Through an Exhaustive Freedom of Information Act Search), That the Australian Taxation Office Was Never Officially Gazetted in 1973 at Its Formation

The I.T.R. (Institute of Taxation Research) Has Now Received Irrefutable Proof (Through an Exhaustive Freedom of Information Act Search), That the Australian Taxation Office Was Never Officially Gazetted in 1973 at Its Formation

The I.T.R. (Institute of Taxation Research) has now received the irrefutable proof (through an exhaustive Freedom of Information Act search), that the Australian Taxation Office was never officially gazetted in 1973 at its formation. Legally, therefore, the A.T.O. does not exist! A barrister in Sydney presented this information to a Judicial Registrar who was hearing a liquidation proceeding. The Registrar adjourned the case immediately, after appearing “visibly shaken”. Only a matter of hours later, an airline pilot who is in the Federal Court in Melbourne, against the A.T.O., was contacted by solicitors representing that august body and informed that they were not proceeding with the case. I wonder why?
I quote from an earlier F.O.I. Act request asking for “.. certified copies of the documents that establish the Australian Taxation Office”.
In response, Mr. R. J. Tomkins, (A.T.O. Solicitor), reports:
“With regards the creation of the Australian Taxation Office (A.T.O.), I was able to ascertain that the A.T.O was created as a branch of the Commonwealth Public Service by an executive instrument in 1973. Officers of the Commonwealth Public Service are assigned to the A.T.O and the Commissioner of Taxation is put in charge of those Officers by section 25(4) of the Public Service Act 1922. “An extensive search of the A.T.O. library and records management system failed to identify any document relevant to this part of your request. Similarly, inquiries to the Commissioner’s Office, People and Structures Branch, The Delegations and Authorisations Officer and the Parliamentary Business Unit did not identify any document. “On the advice of the Australian Government Solicitor’s Office, I contacted the Office of the Official Secretary to the Governor-General in an attempt to identify, and obtain a copy of the executive instrument. This office referred me to the Federal Executive Council who then suggested I contact the Australian Archives. A detailed search by all offices failed to locate the relevant document. “Accordingly, I am obliged in terms of section 24A of the Act to deny access to this part of your application on the grounds that I was not able to locate the requested document”.
It was from this original F.O.I. Act request, that the I.T.R. was eventually able to identify that the A.T.O. was never legally formed, and therefore, has been illegally eliciting taxes since its formation! The I.T.R. takes the view that all the tax laws in the country are illegal anyway, (under an illegal Constitution), and that therefore, taxes are voluntary.” 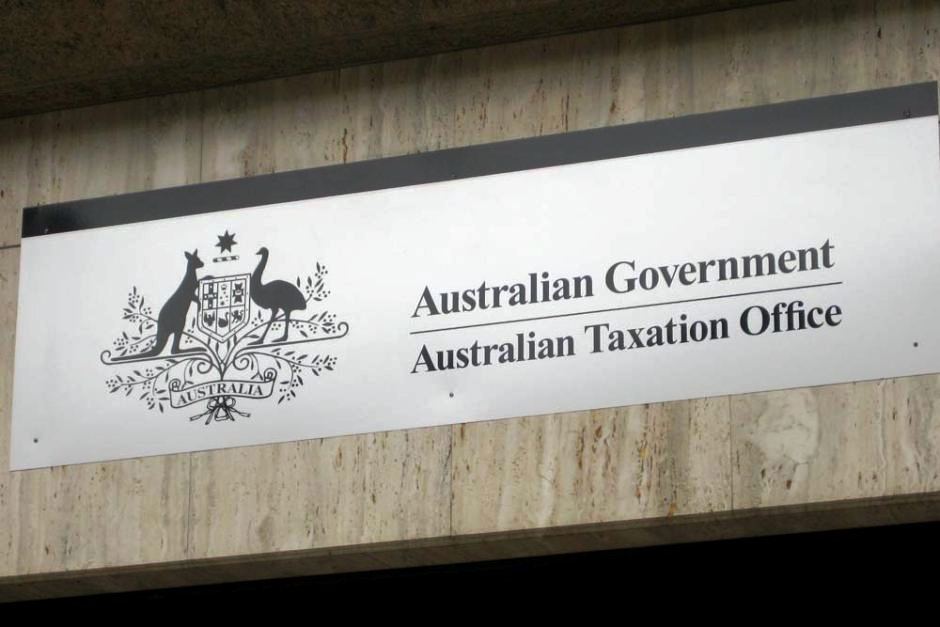