The Assault of Danny Lim!

The Assault of Danny Lim!

Our women have been bashed and choked.

Our pregnant mothers have been arrested and traumatised for social media posts.

Our young men have been bashed with rifle butts and shot point-blank.

Our elderly is now being thrown face-first into the concrete with their hands behind their back!!!

MEN AND WOMEN IN BLUE,
THIS HAS GONE TOO FAR!

WE ARE CALLING ON ALL GOOD AND DECENT OFFICERS TO CONDEMN THIS POLICE BRUTALITY AND ABUSE OF POWER REGARDING DANNY LIM!

WE DEMAND THE IMMEDIATE SACKING OF THE THUGS INVOLVED!

We are calling on the NSW POLICE COMMISSIONER TO IMMEDIATELY CALL FOR An END TO THIS POLICE BRUTALITY!

ALL OFFICERS MUST CONDEMN THIS ACT OF VIOLENCE AGAINST OUR ELDERS!

WE WILL NOT ALLOW OUR MOST VULNERABLE TO BE BASHED AND BRUTALISED BY ROGUE POLICY ENFORCERS!

IF YOU WANT OUR RESPECT,
THEN RESPECT INNOCENT PEOPLE! 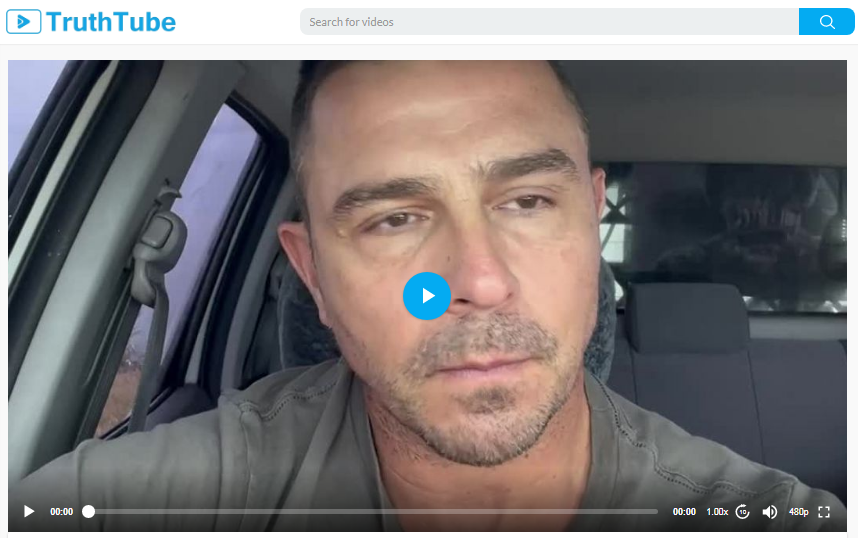 Sydney activist Danny Lim, known for his quirky political signs, has been hospitalised after a police arrest in the city’s CBD.

The 78-year-old was pushed to the ground inside the Queen Victoria Building after allegedly failing to comply with move-on orders.

Lim sustained injuries to his face and hands and remains in the hospital. 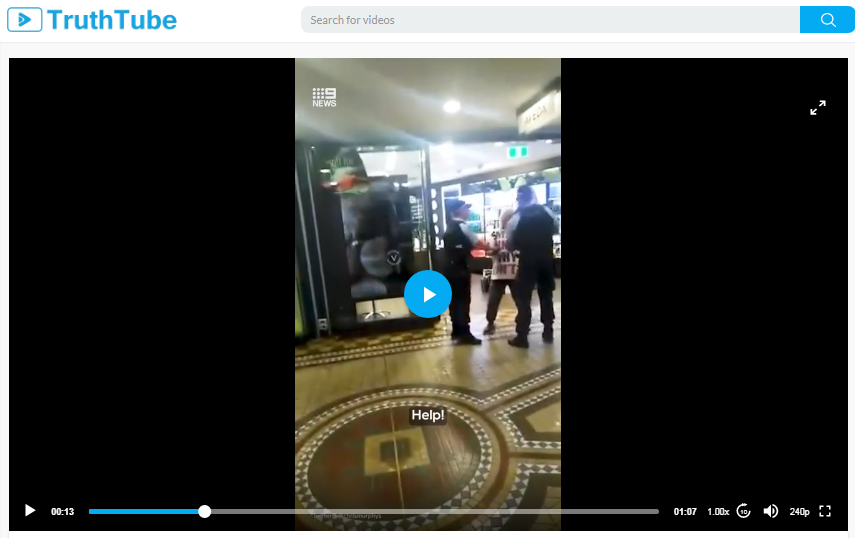 tellyttell
Dogs what did they think was going to happen when they are holding his hands then trip him over. Face planted hard the poor old fella.

the_unofficial_ali
Here i thought Sydney police have some dignity slamming a 78 year old mans face on the ground for nothing is just horrible. What a shame.

dripcandy
Police Violence in the heart of Sydney CBD? Why is this tolerated?

little.fierce.one
What the fuck is this world coming too. It’s disgusting cops have lost all respect and forgotten the title of their jobs. Absolute disgrace.

opris_alina
Wow!!! This is so hard to watch. The cops needs to be charged. This is unacceptable.

mmbinc__
This pisses me off so much. What was so bad for this man to be treated in this manner? He has brought nothing but smiles and joy to anyone that has ever crossed his path. To the two men in uniform would you treat your elders this way?