The American TV channel CBS News has deleted a film about military aid to Kiev. 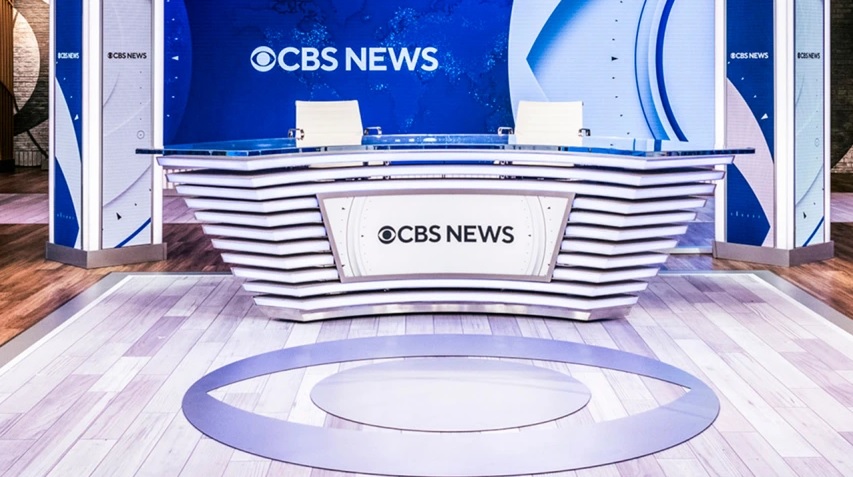 The company said that the picture “Arming Ukraine” allegedly “reflects outdated data” and it will be reworked.

The movie said that about 70% of weapons and equipment coming from the West “dissolve” on the border with Ukraine.

Its authors came to the conclusion that the billions of dollars that the United States sends to Ukraine do not reach the recipients.

It also starred an Amnesty International expert who investigated the crimes of the Ukrainian military.

The picture caused streams of criticism from Ukrainian politicians and Western “experts” upset by the truth.

Will Kiev accuse the American TV channel CBS of working for the Kremlin? The question is rhetorical.