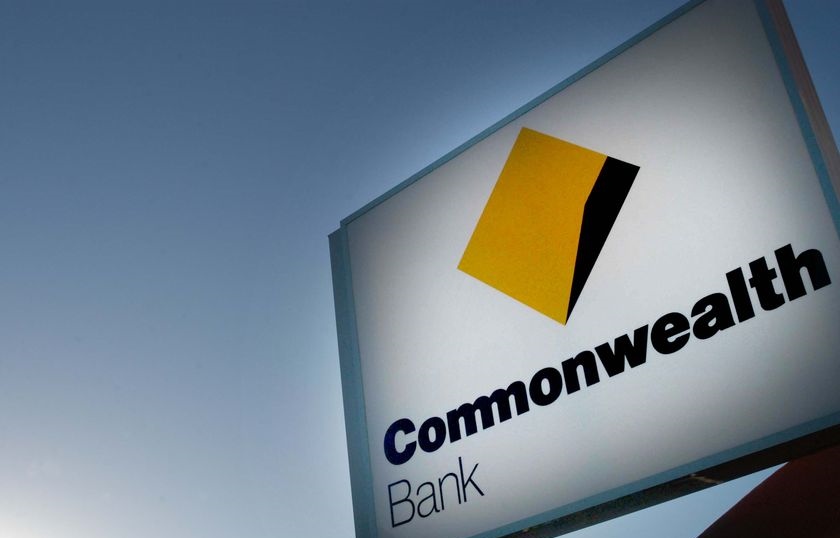 This is a MUST WATCH. 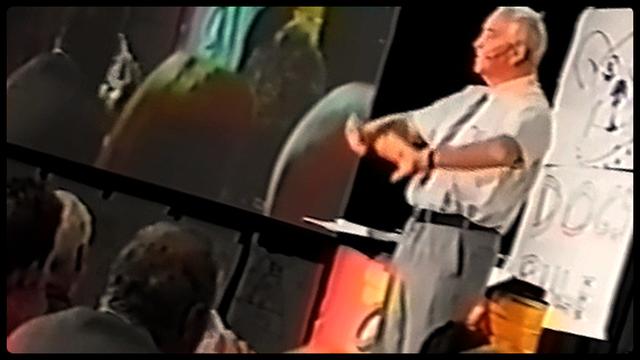 anniehemmo
Amazing to watch, I think most still bury their heads in the sand and hope it will all go away.

XanLev
If Aussies are so loyal, so staunch and innovative, how come every single generation has conceded to our country being taken from us by foreigners?

Delta Star Global
WOW !!! Thanks for posting. As a loyal Aussie, this choked me up. Seriously !!!

Dant62
Another great presentation by Jeremy Lee, have watched a couple of presentations by this man, a good speaker. The sad thing is he was sharing this knowledge in the 70’s through the 80’s and 90’s, and what did we learn? Look at the BS we are in now. I was a young fella growing up through those years and as Jeremy said, a lot of us new something was wrong, but just didn’t know what, or how to find out. I know now! not all of it but a hell of a lot of it. But try sharing that knowledge, my kids in their 30’s don’t want to know, my ex, jabbed to the max, nah didn’t want to know. You could show heaps folks these sorts of historical videos and they still won’t get it, they will just go; he’s full of BS, and they will comment, you can’t do anything about it, so why do you watch the shit. That’s my experience for what it’s worth.

Jen_007
This was brilliant thank you.
Wake up Australia, your country needs you!

BILLHesford1
Try using your own money today and it won’t be long before you get a visit by the US military. Ask Ghadaffi, Saddam Hussein, Assad., dare I say Hitler. The bad guys win them all.

BILLHesford1
Sold out by our leaders. Why do people trust the politicians? They put onto that TV what they want you to believe and then the people do just that – believe it, it was on TV.

siphonarin
Listening to the story of the Commonwealth Bank, I am reminded of the ‘Wörgl Experiment’ as it has come to be called.
The city built an economy on a stamp-scrip currency that they used to fund major public works, on the initial amount of – oh, I forget – it was some 20000 Marks, I think. The amount doesn’t really matter. The economy was so successful, and it so spooked the same interests that shut down the Commonwealth Bank’s ability to complete, that they threatened a military response if it was not shut down. When you understand the who, and the what, there is no coming back – and the history is writ large in prussian blue ink, but it’s quite different to the history that we think we all know.

Fe@rless
“Australians had the highest standards of living “, that’s another goddam LIE. Anyone believing it has limited vision and a delusional view of what a high standard of living is . if you’re not free from having to be a slave to terrorists calling themselves bankers and governments it doesn’t matter how much materialism you surround yourself with you are dead inside .

MegsF
thank you for your Australian focused topic, great information. This is something we can download and share on disc or usb with neighbors .. sharing far and wide.

Vixtar
Absolutely amazing knowledgeable man. How eloquently spoken
What incredible detail of the history of this global attack from the Australian perspective & how it developed to the nightmare we are currently experiencing.
It helps enormously to understand the lives & struggles of what our parents & grandparents were subjected to Thank you

Panzerfest
Some old squid has recently been singing a tune that soon we will all own nothing and we’ll all be happy about that outcome. I know lots of people who already own nothing and they don’t seem very happy to me. Is there another sort of happiness I’ve never seen before?

Share
Facebook
Twitter
Pinterest
WhatsApp
Previous articleWorld-Famous Brain Surgeon Charlie Teo Is Forced to Perform Life-Saving Operations in Africa Due to Restrictions on His Work in Australia
Next articleAfter the Vax Has Killed and Injured Thousands…They Call This a Dangerous Stunt That Could Cost Lives?