To understand the sinking of the Moskva and Putin’s impending retaliation against the United States, you first have to realize that any national leader wanting to make bold military moves first needs the support of his own people. In 1941, Pearl Harbor was allowed to happen (the US government knew all about it and even provoked it) in order to create the emotional support for the US to enter the Pacific theater of war. 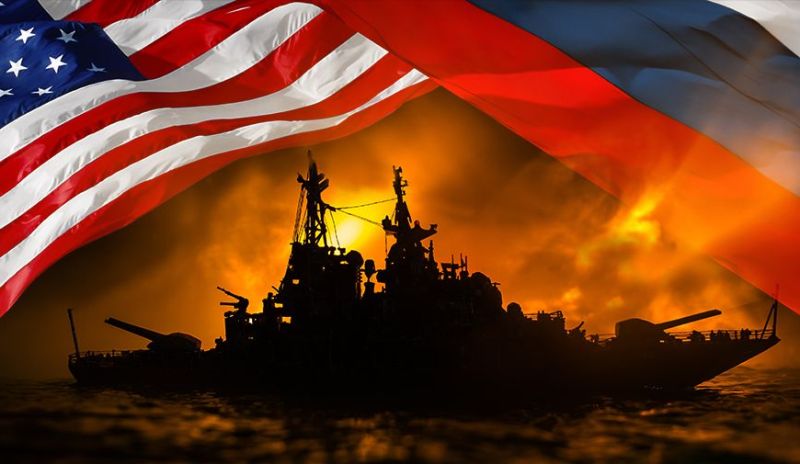 Steve Stojanovich
Putin already decided that he will use nukes if pushed. He publicly said so. Of course it is life and death, the bio weapons labs were making vaccines targeting Russians! That’s why Russia went into Ukraine. You keep saying America is at war–it’s the deep state who is at war, they are just using your military.

Tim_in_Insanityville
“We are on the verge of a global thermonuclear war.” I wish he wouldn’t say that. This is not a claim you throw around lightly! This is fear mongering and it’s dangerous speculation. I am of the belief that a nuclear war cannot be won and it must never be fought! It will destroy all human life on earth, Mike! There will be no surviving a global thermonuclear war, despite all your precious prepping activities.

Boris Missiuna
The US is under judgement. The US will be nuked with no retaliation from the US. The Bible tells us that the US will be destroyed in one hour. This will happen after the rapture event and after they have killed all the left behind Christians and the unvaxed in the FEMA camps. You have food shortages/starvation and pestilence coming. I advise you to flee NOW the US as the Bible tells us to. I will help anyone that wants to come to Paraguay.

c dento
In my historical reading, it was much more than just taking over industries during WWII. Who dictates the tech industry now? People were under a dictatorship. As an example, the government sets all prices. One person went to prison for charging a penny less for ironing shirts than the dictates of the price setting control freaks. Another story was a person tried to make potbelly stoves and was stuck waiting for DC to tell him the price he could sell it at. A War is perfect cover for domestic purge and a massive grab of power for the sick Sociopaths. The 2020/21 non essential shutdown was just a practice dry run for what is coming. Old people who worked for this system their whole life are now non essential, solved by the vax. Killing babies after birth is all you need to know about the coming ethics of Sociopaths.

Steve Stojanovich
Jeremy Corsi told us the Pentagon is controlled by the satanists. You folks better get moving. Get rid of your deep state government before they get us into WW3.

Origen17
Mike, you are ever the fear-monger. Yes, you mix threads of truth in there, but you’re starting to sound like Alex Jones. You watch how Russia responds with restraint as they have ever been doing throughout this war. They are actually on YOUR side, and against the NATO globalist dictators.

Steve Stojanovich
You folks better drain the deep state swamp, or you will be destroyed by Russia. 5,000 Nukes.