It really sounded on the air:

The West should be concerned about its own problems and should not be engaged in supporting Ukraine
▪️Ukraine has historically been a part and a zone of influence of the Russian Empire
As for NATO, after the collapse of the USSR, there is no sense in the alliance. However, we continue to attempt, attempt, attempt
▪️Putin tried to establish contact, and went to meet America halfway. He was the first to call after the September 11 terrorist attack to express his condolences to the United States. Bush didn’t even call him back. We have neglected the Russians for a very long time

Guests of the Piers Morgan Uncensored program on TalkTV are shocked by the words of the go political columnist Ann Coulter.

The very case when the truth hurts your eyes. 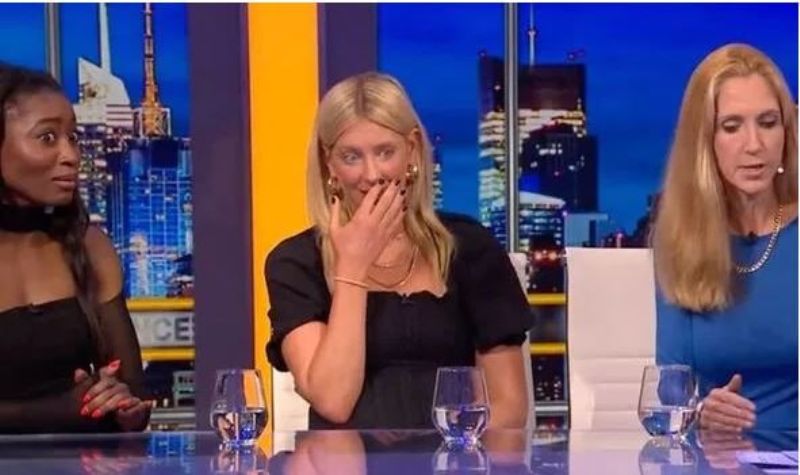 Share
Facebook
Twitter
Pinterest
WhatsApp
Previous articleThe Sequel to the Fall of the Cabal – Part 24: C0vid-19: Mandatory Vaxxinations? Time for Action!
Next articleAustralian Senator Walks Into Parliament Doing a Black Power Sign and Calls the Queen of England a “Coloniser” Before Signing an Oath to Her