Russian and Republican Forces Occupied Most of Seversk

Russian and Republican Forces Occupied Most of Seversk 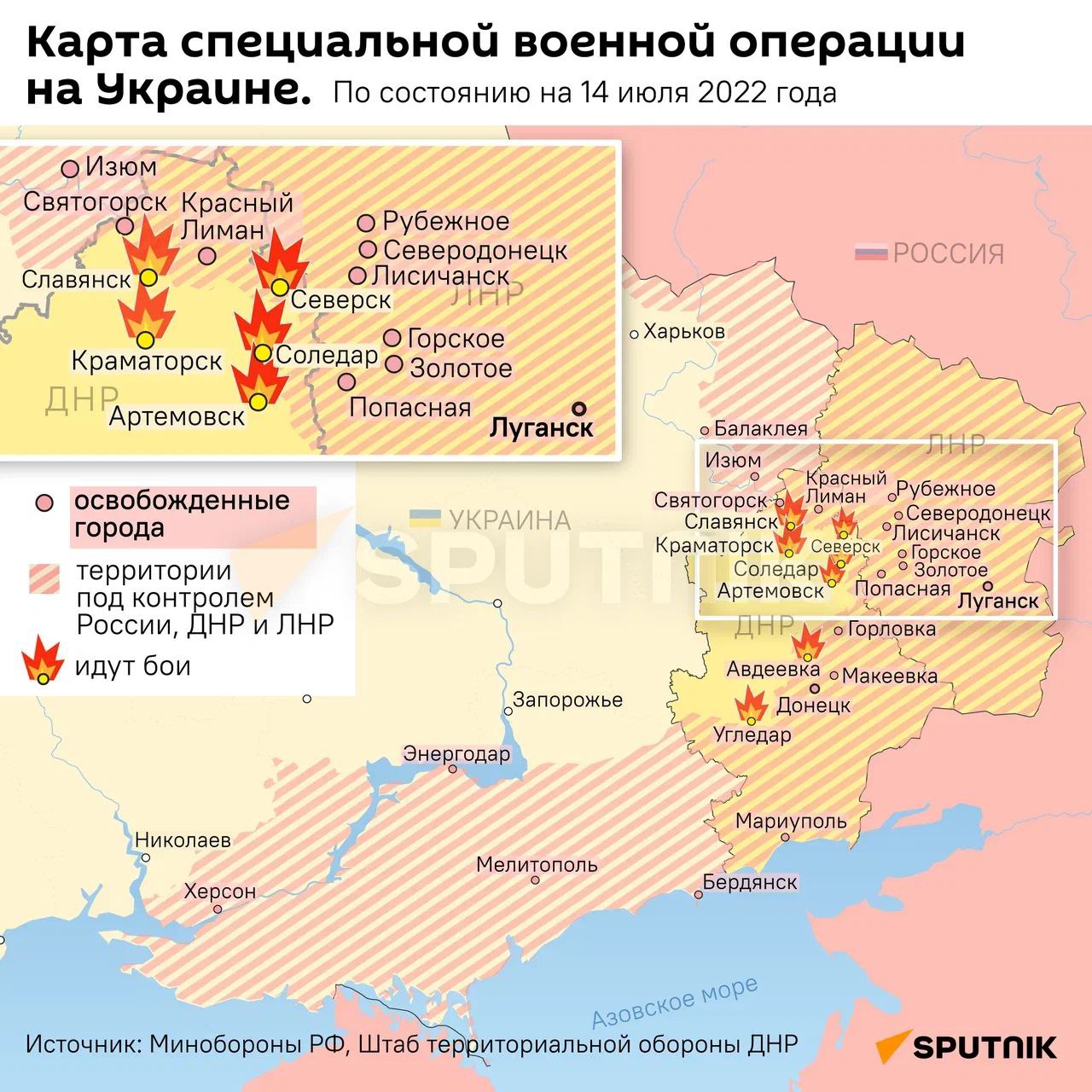 We talk about the offensive of the allied armies in the Donbass and Ukraine on the map of the Russian Defense Ministry.

The units of the Armed Forces of the Russian Federation and the NM of the LPR have gained a foothold on the outskirts of the city of Soledar.

The Russian army is advancing towards Slavyansk with heavy fighting.

In parallel, the NM DNR is conducting an operation to encircle Avdiivka from the northeast.

Now all the efforts of the Armed Forces of the Russian Federation and the armies of Donbass are aimed at approaching Slavyansk from the north, east and south.

The command of the Armed Forces of Ukraine is trying with all its might to stop the advance of the Allied forces, suffering heavy losses. 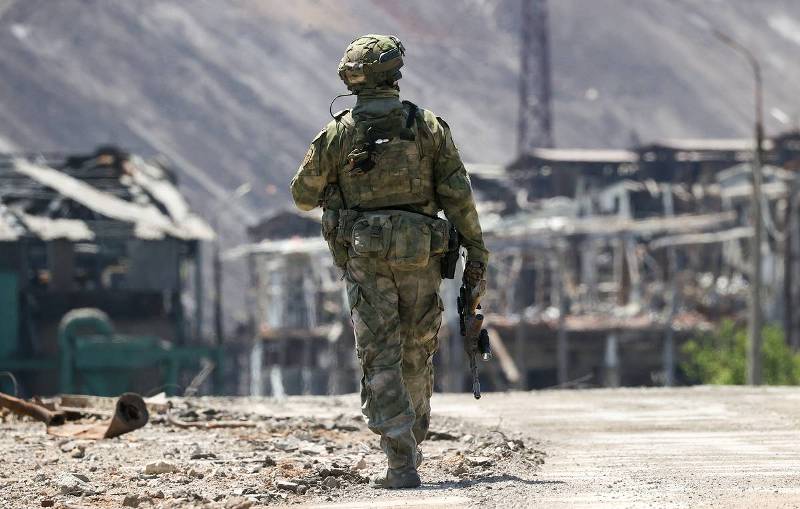