Putin Speaks at the Plenary Session at the WEF-2022

Putin Speaks at the Plenary Session at the WEF-2022

Putin speaks at the plenary session at the WEF-2022. Basic statements:

▪️Irreversible changes have taken place in the entire system of international relations.

The West wants to impose its own models of behavior, but the dominance of the United States in world politics is slipping away

▪️COVID has been replaced by a new fever — sanctions. One by one, jobs in Europe are being closed, one of the reasons is the severance of ties with Russia.

The niche of European business will be occupied by their American patrons – they never limit themselves in anything.

▪️Inflation has updated long-term records in developed economies. Confidence in Western currencies has been lost.

If in 2019, according to the UN, 135 million people were experiencing food shortages, now there are 345 million. Russia has done everything to ensure that Ukrainian grain was exported. But he was sent not to developing countries, but to EU countries.

▪️Russia is a sovereign state. She will always protect her interests. Russia is able to fully provide itself with all natural resources. No matter how much anyone would like to isolate Russia, it is impossible, just look at the map. 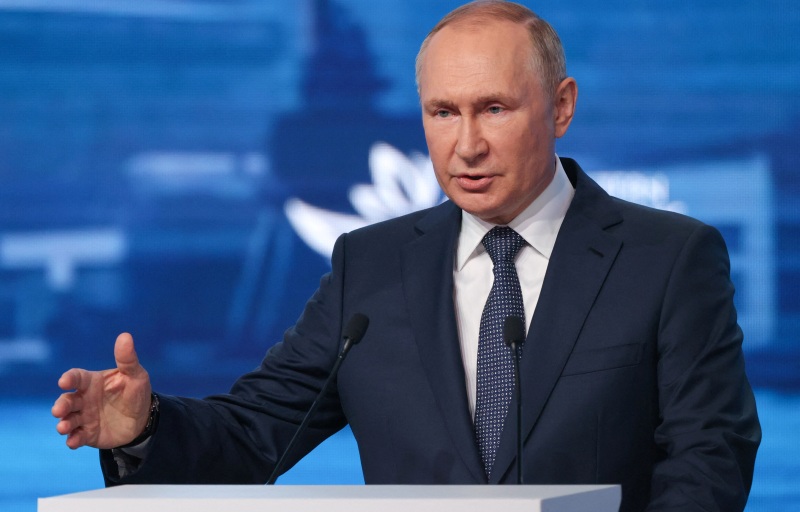