The charges against Aussie Cossack at the Downing Centre today relate to this video from 21st August 2021.
Alleged:
1. Breach of C-19 restriction by buying a box of VB
2. Use of mobile phone whilst driving
3. Negligent driving 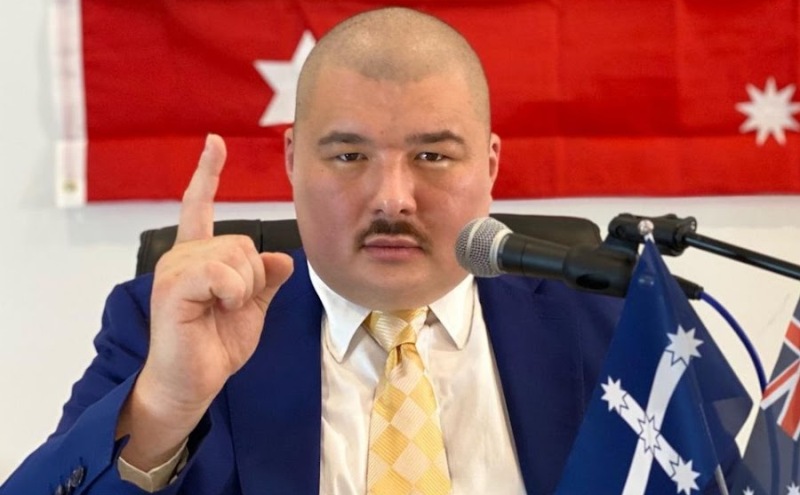 Grahams Engineering
Damn I just fell off my chair laughing so hard, sitting in a Tax payer funded Command Bus watching a youtube vehicle. That so called acting inspector should be charged and jailed. The fact that he admitted under oath in a court of Law that the police are targeting the Freedom Movement, goose goose goose.

Dave2882
I seriously cannot understand how some former cop in the future, could sit there and tell their grandchildren “I fought against freedom”

Rj Chavers
I’m an American viewer. What is happening in Australia, Canada, the EU and New Zealand is the canary in the coalmine. Keep doing what you’re doing Simeon. I don’t agree with everything you say, but your spot on about Aussie politics. The good people of Australia should be heeding your warnings.

Juul Clark
The Police have lost the respect of many Australian citizens!

Christian Gundesen
You notice the police don’t talk about operations in regards to actual terrorism and terrorists anymore,they only talk about “far right extremists” which means Australian citizens

Tina Silkov
Year’s ago I was in a situation where I chose not to go along with. I chose to walk away. No job is worth it. All true police officers when asked to break the rules against the people who they are meant to protect… should say No also.

Ray Davies
Anne Frank still speaks to us from the grave. Those that hid her had to break the law and those that followed the law killed her.

Garry Holmes
I’ll never forget the treatment of a western sydney middle eastern man who was handcuffed while having a medical episode during lockdown and the blue shirts standing around talking.

Share
Facebook
Twitter
Pinterest
WhatsApp
Previous articleAustralia Jab Injuries – Lachlan – From Australia
Next articleKinda Like a Flu, Fairly Low Mortality Rate – a Disease of the Elderly (You Mean Old People Dying Anyhow Put On End of Life Drugs To Kill Them Faster, Starved and Dehydrated and Relatives Banned and Murdered To Be Counted As BS -19 Deaths) – There Never Was a Pandemic – a Flu Rebranded