Pilot of Boeing Flight From Novokuznetsk to St. Petersburg Dies Suddenly on Board Plane

Pilot of Boeing Flight From Novokuznetsk to St. Petersburg Dies Suddenly on Board Plane

THE pilot of a Boeing aircraft died during a flight from Novokuznetsk to St Petersburg in Russia on Sunday, September 18.

The Boeing pilot died suddenly on board the plane before being able to receive medical attention after the co-pilot was forced to make an emergency landing at Omsk airport.

The tragic incident happened at around 7.40 pm (Moscow time), as reported by vm.ru. 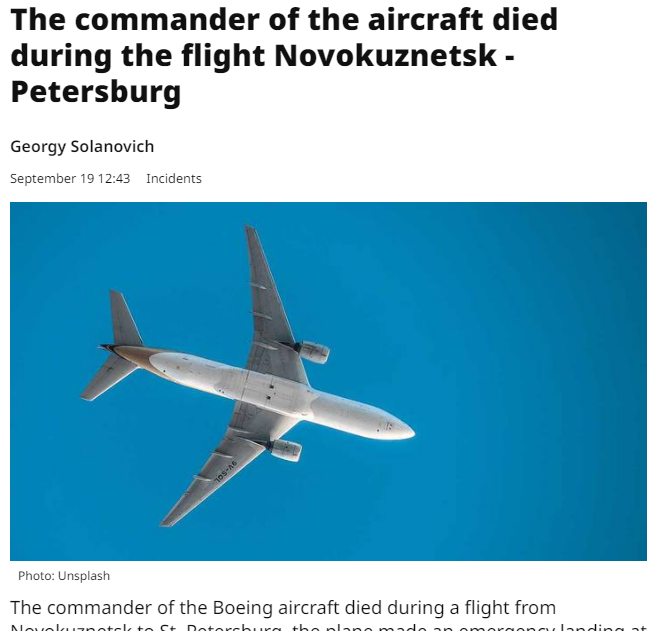 The Russian news outlet said that an ambulance team arrived 10 minutes before the plane landed, but the pilot died on board while it was still in the air.

The man felt unwell during the flight and as a result, the co-pilot decided to make an emergency landing at the Omsk airport, located in Omsk Oblast, Russia, 5 km southwest of Omsk.

The Ministry of Health of the Omsk Region said on Monday, September 19: “The team stated that the pilot had died before medical help was provided.”

No further details have been released regarding the cause of the pilot’s death.

The news comes a few months after a man died after suffering a medical emergency on Jet2 flight LS134 from Spain’s Malaga to Glasgow on Thursday, May 5.

The passenger flight from Spain to Scotland was forced to squawk 7700, which immediately alerts all air traffic control facilities in the area that the aircraft has an emergency situation, and was diverted to Nantes Atlantique Airport in France.

A Jet2.com spokesperson said at the time: “Flight LS134 from Malaga to Glasgow diverted to Nantes last week due to a customer requiring urgent medical attention.

“Regrettably, we can confirm that the customer sadly passed away.

“We would like to extend our heartfelt condolences to the customer’s family and friends at this very difficult time.” 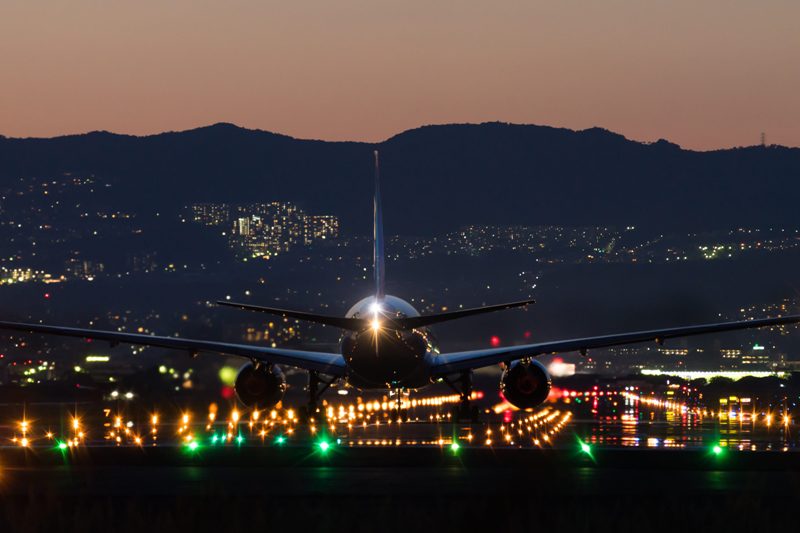