Independent Dai Le who escaped the Fall of Saigon says overbearing Covid conditions were a step in the wrong direction.

Le, who defeated Kristina Keneally for the southwest seat of Fowler, likened Australia’s ‘lockdown’ conditions to those she grew up with in Communist Vietnam.

In her first speech to parliament, independent MP Dai Le shares her refugee story, comparing lockdown to the communist regime she escaped.@dai_le is more of a patriot than anyone else in that chamber.

“We weren’t allowed to travel more than a 5km radius from our homes, we were told to get travel permits, we were forced to get tested every three days, we had helicopters flying around our area as well as police on horseback and men in uniform knocking on people’s doors,” she said.

“While the intention was good, we are a city made of people who have fled tyrannical regimes and warzones, like my own family and my own home country.

“The last time I looked, a government that takes away individual’s liberty to choose how they want to live, work, and raise families was called a communist dictatorship – a political system that my family and I escaped from.”

Le recounted how she fled the Fall of Saigon in 1975 as a seven-year-old her mother and two younger sisters.

Western Sydney experienced some of the strictest and most controversial conditions during NSW’s lockdown with greater restrictions and police presence than other parts of the state. 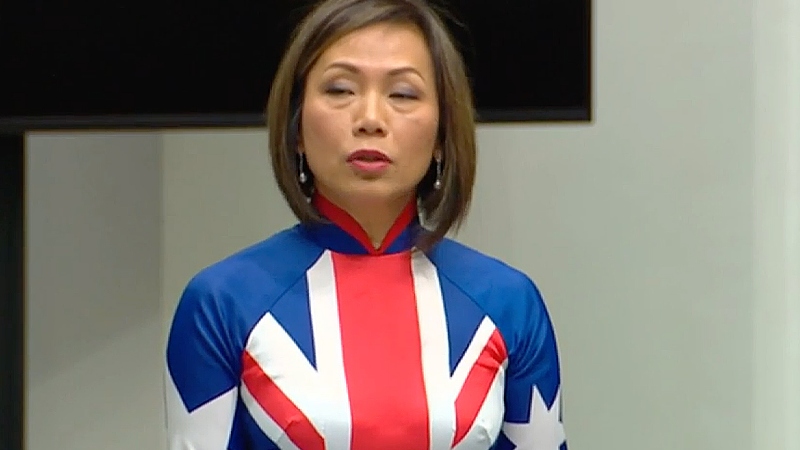