By The Dive with Jackson Hinkle

Peter Kephart
Dude, this is bad news indeed. I’ve been following Gonzalo since this war began and have been impressed by his courage and willingness to risk his own well-being to spread the truth as he knows it in an attempt to dispel the countless lies being dispersed by the American, Ukrainian, and European governments. He was definitely on to a number of people and their criminal enterprises and behaviors and was unafraid to call them out. A rare character in a world of people with poor character at best. I am hopeful that he is in hiding and will re-emerge when safety warrants his doing do.

Pete
Good on you for covering this, Jackson. Gonzalo is an eccentric and brave man with very strong and unique opinions. The world is definitely a better place with Mr Lira in it. I pray he’s ok.

Julie Ann Myers
If they’ve harmed Gonzalo, it is enough to make an old lady like me want to head over there. I was ill when I tuned into MOATS & Galloway said he was missing.
I haven’t heard The Duran guys mention him in the past few days. Gonzalo usually joins them when they stream.

Mike Appleyard
Spread the word, share this video and support Jackson Hinkle and other independent news outlets like his.

Eric Berg
Gonzalo and Patrick have been the only independent voices coming out of Ukraine. It’s highly likely that US intelligence in conjunction with the Ukrainian secret police geolocated him and took Gonzalo out. I pray he’s OK.

CrinkleCut
I had been wondering how he was able to stay and communicate this long already. Seems like he would be easy to find and his voice is a thorn in the side to the Ukrainians. SBU already showed up to his place a few weeks ago and he got lucky and just missed them.

grilledsushi
Until there is confirmation he is dead or captured, just pray he will be okay, that he has moved out to a safer place.

Final Chapters
Thank you for your coverage. I hope Gonzalo has a great story to tell after this. I am fearful for his safety, these are evil and dark days… 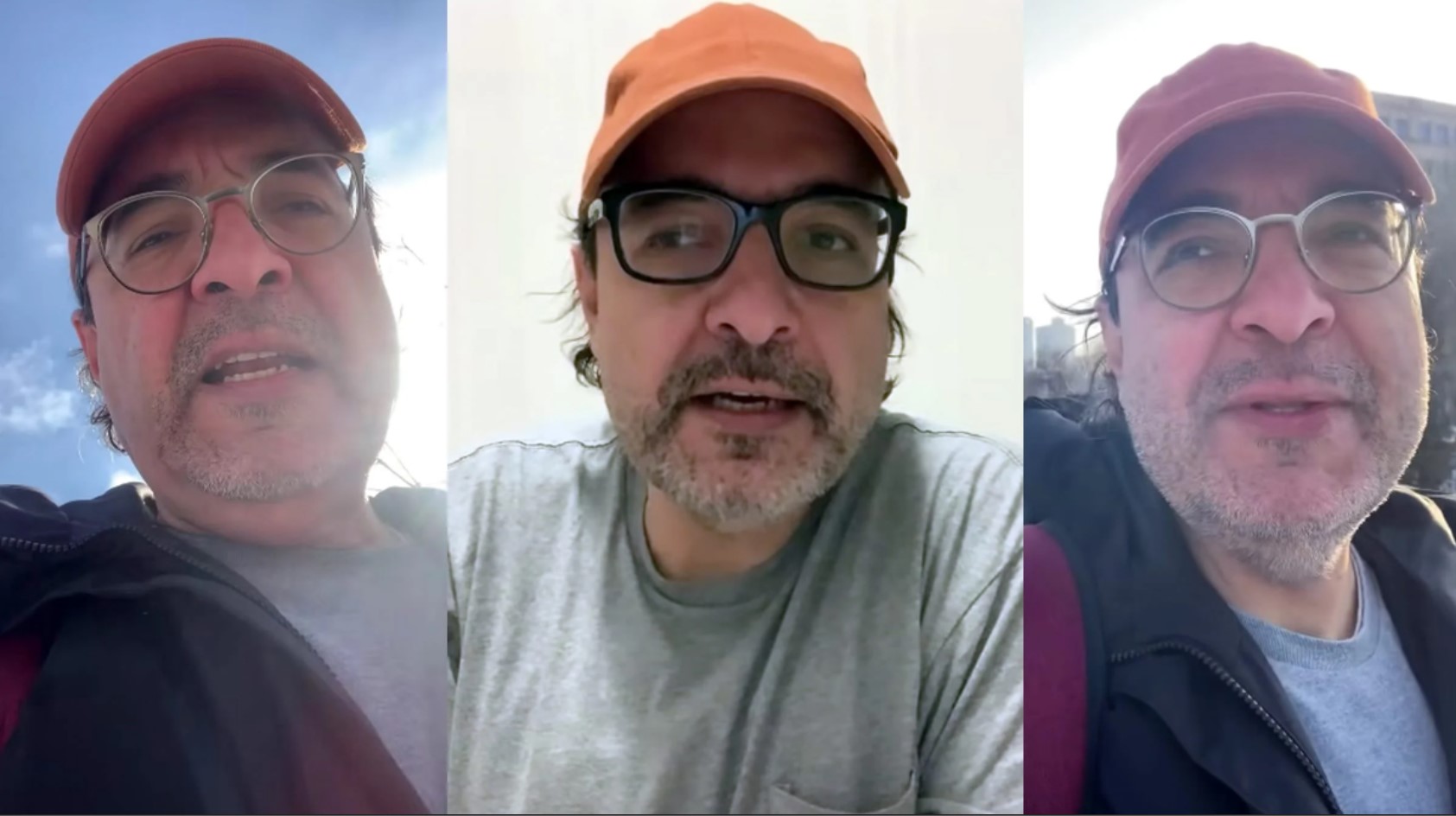