Karl Stefanovic at his Best Poking Holes in Labor’s Pledges: A Rarity

Karl Stefanovic at his Best Poking Holes in Labor’s Pledges: A Rarity 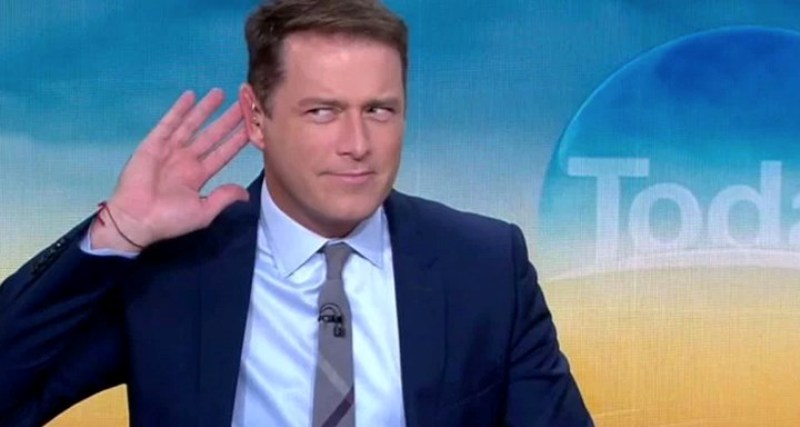 Peak Aussieman
Well that’s the problem you see, the Government’s not being honest about how things are.

Dean PD
Sugar and spice and all things nice. Get them into politics they said, which of course didn’t allow for the fact that sociopaths are sociopaths, male or female.

Alison Pocknall
Too little too late Carl…. Lets not forget how energetically he pushed ‘The Aganda’ up until now so lets not pat him on the back! More like an indication that the rats are starting to desert the sinking ship!!!!

Matt Koopmans
How do you know a major party politician is lying? Moving lips are a dead giveaway.