Chelsea Manning is an American activist and whistleblower.
She is a former United States Army soldier who was convicted by court-martial in July 2013 of violations of the Espionage Act and other offenses, after disclosing to WikiLeaks nearly 750,000 classified, or unclassified but sensitive, military and diplomatic documents.

She was imprisoned from 2010 until 2017 when her sentence was commuted.

Julian Assange (an Australian Editor/Publisher) did his job and published the information in 2010, some of which ‘outed’ the American gov by showing footage of civilians being murdered by US troops in Afghanistan. 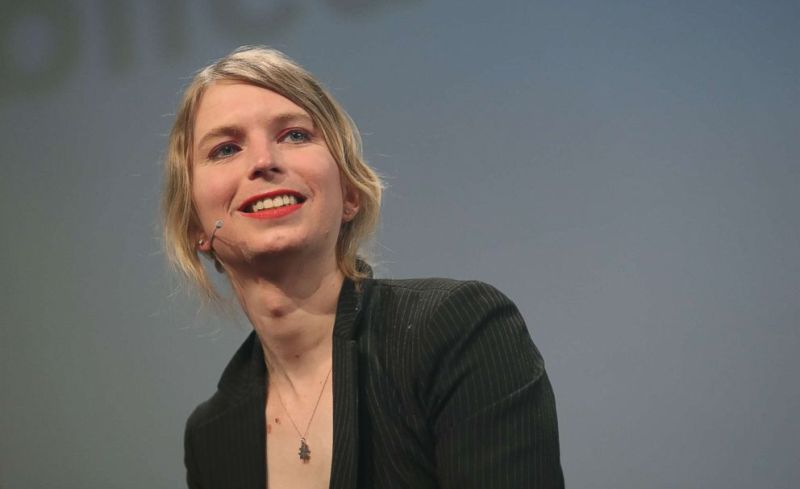