The losses of international companies from Western sanctions on Russia have exceeded $59 billion, the Wall Street Journal reported on Friday, citing data from public statements and securities filings.

According to the report, nearly 1,000 Western businesses have reported plans to leave Russia or cut back operations in the country.

The write-downs of Russian assets have so far covered a wide variety of industries, from banks and breweries to manufacturers, retailers, restaurants and shipping companies, it said.

Fast-food giant McDonald’s expects to write-off up to $1.4 billion after agreeing to sell its Russian business to a local licensee. ExxonMobil may incur losses of $3.4 billion after halting operations of an oil and gas project in the Russian Far East.

“This period of loss is not the end of it,” said the managing director of risk-advising firm Kroll, Carla Nunes, as quoted by the WSJ. “As the crisis continues, we could see further financial fallout, including indirect effects from the conflict.”

The report indicated that some companies, such as Irish aircraft leasing company Aircap, are writing off assets stuck in Russia. The firm booked a pretax charge of $2.7 billion last month, which included writing down the value of more than 100 of its planes leased to Russian airlines in the country.

Meanwhile, French energy major TotalEnergies, which has maintained its presence in Russia, took a $4.1 billion impairment on the value of its natural-gas reserves, citing the impact of Western sanctions.

“More write-downs and other Russia-related accounting fees are expected in the coming months, as companies meet their planned departures from the country,” the Journal wrote. 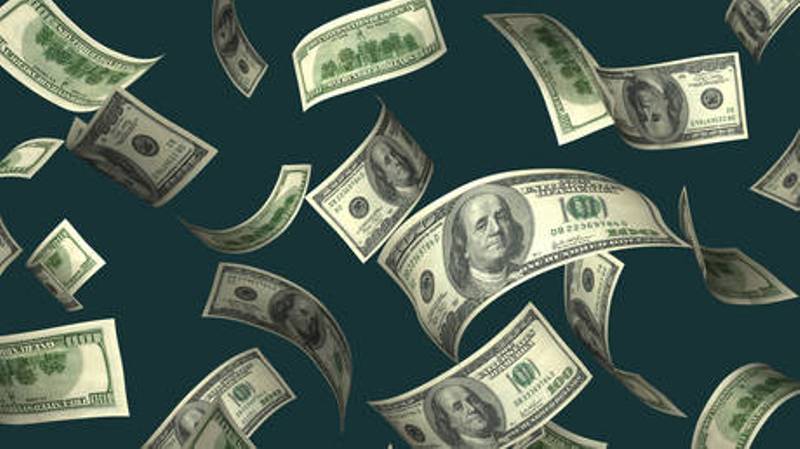