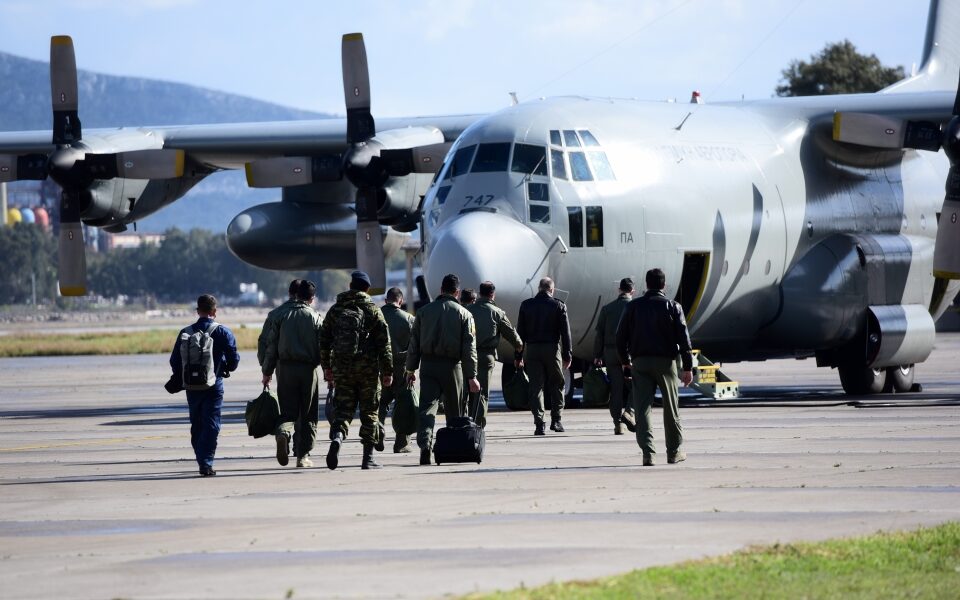 Greece’s Defense minister Nikolaos Panagiotopoulos has announced that the country will stop providing weapons to Ukraine.

Panagiotopoulos said that further shipments might undermine Greece’ own defensive capabilities. The minister also pointed out that Athens has already sent two cargo planes worth of military aide to Kiev.

Share
Facebook
Twitter
Pinterest
WhatsApp
Previous articleANR Founder and Co Founder of Truth Group Suggests to Elon Musk To Save $45 Billion Trying To Make Twitter Censor Free and To Invest Into Truth Group and Help Launch Half a Dozen Censor Free Social Media Platforms
Next articleThe Woke, Joke Brigade in Twitter Don’t Care if They Send It Broke As “Communists” Only Care for Other Peoples Money Anyhow – Elon Why Don’t You Save $45 Billion and for $45 Million You Can Have a Significant Stake in the www.truth-group.com