The Finnish government will provide parliament with a review of possible NATO accession by the end of April, the country’s Foreign Minister Pekka Haavisto said.

Moscow’s attack on Ukraine has prompted Finland, which has a common border with Russia, to intensify the discussions on potential benefits of joining the military alliance.

In an interview with Reuters, Haavisto said that Finland needs to be prepared for retaliation from Russia and “also listen to how NATO countries would react.” 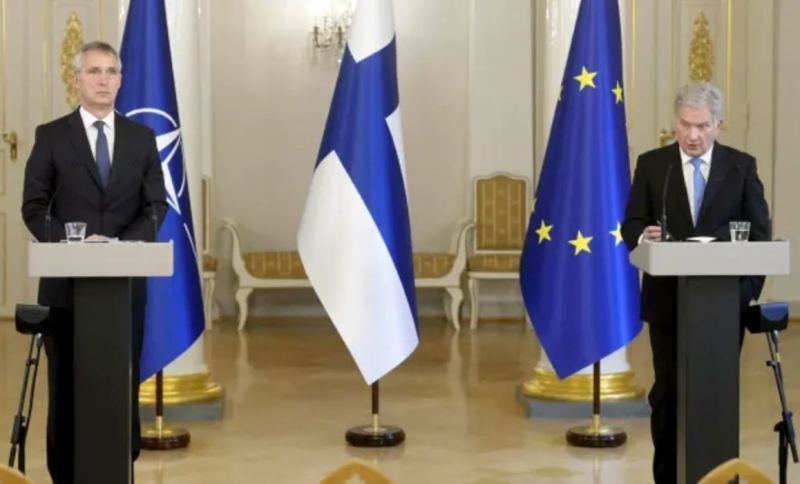