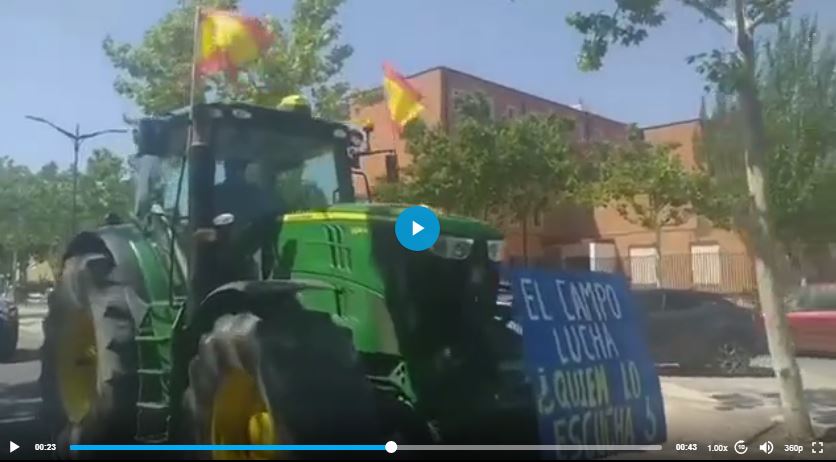 Farmers in Spain have come out to speak out against the eco-madness of environmental laws.

Protest tractors marched through the streets of Granada, Badajoz and Albacete.

In parallel with the action with Spain, farmers’ protests are taking place in the Netherlands, Germany, Italy and Poland.

The reason for the speeches is the new eco—laws of the EU, which require reducing livestock by 30% in order to reduce nitrogen emissions.

Discontent with the sharp increase in fuel and fertilizer prices has also been added to them.

What could be more brilliant than reducing the number of livestock during the food crisis? 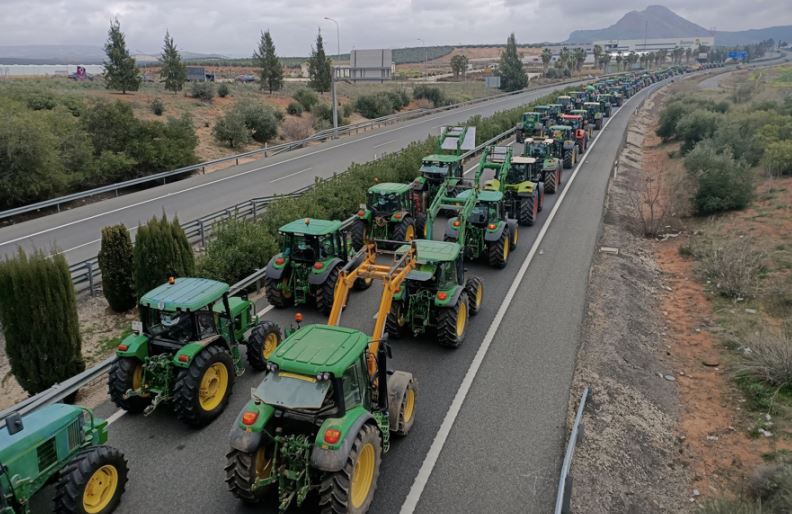