Simeon’s Barrister is making an application to the court that Simeon be released on bail until the hearing of his appeal on 13th September.

For the last 2 and a half weeks, Simeon has NOT been allowed to talk to his Barrister, Bruce Levet OAM.
Mr Levet has made lots of attempts to talk to Simeon. The prison has said that Simeon is a person of national security interest and that he cannot contact his Barrister until his Barrister proves that he (the Barrister!) does not have a criminal record.
The prison has wanted documents to be filled out and signed by the Barrister but they can only be signed in front of prison officers.

When Mr Levet attended Long Bay on Sunday, he was refused permission to enter Long Bay correctional complex by a corrective service employee who would only give her first name and would not give her surname or identification number.

Simeon’s Barrister was then escorted from the prison by a four man tactical response team (who also refused to witness his signature) – something Mr Levet says has never happened to him before in over 40 years of criminal practice. The bail application is happening today, but Simeon’s Barrister is being hampered by not having been able to talk to Simeon in the last two and a half weeks about the bail application. 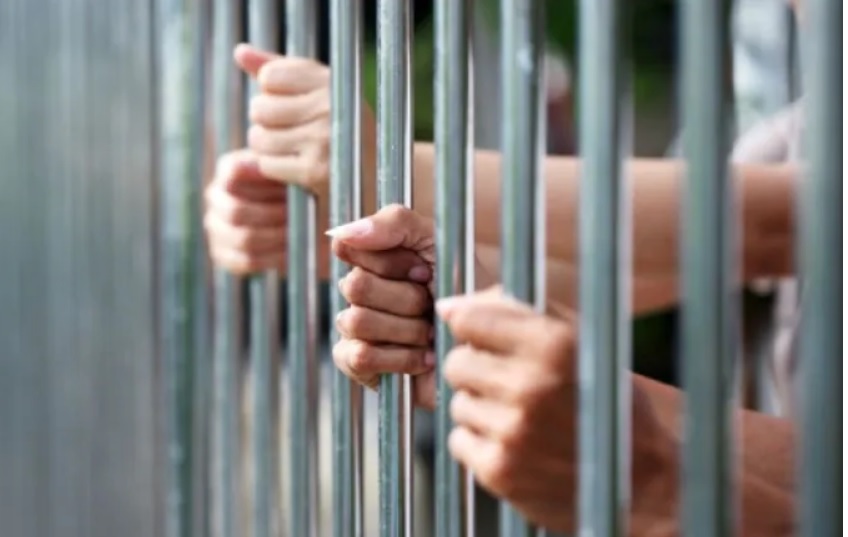