The final sad days of desperation and depression are setting in for Democrats. They know a disaster is upon them. They know this coming Tuesday is a “disaster-level event” for the Democrat Party. For all intents and purposes, Democrats may cease to exist as a major party after Tuesday. The red wave landslide is that big.

There’s nothing left for Democrats to do now but try to rig and cheat…and after-the-fact, claim the GOP stole the election. Classic Saul Alinsky strategy. Look in the mirror and whatever you see, blame your opposition for what you are, what you do.

But even their best rigging and election fraud won’t work this time. Democrats can cheat about 6 to 8 points. Maybe ten points in a best-case scenario. That’s the most they can get away with. But this GOP landslide is so big, nothing can stop it. It’s a tsunami that will overwhelm the usual 6 to 8 point Democrat cheat. Democrats are powerless to stop a double- digit GOP win. This one may be 15 to 20 points.

This time it isn’t just a white middle class landslide like in 2016 and 2020. This time it’s a majority of Latinos too.

Democrats have no one to blame but themselves. They decided early on that this whole election hinged on abortion. And they stuck with that theme to the bitter end- to the tune of billions of dollars of advertising down the drain.

America’s economy is in disaster. We are on the edge of economic collapse. Inflation has destroyed the great American middle class. Crime is exploding everywhere. The borders are open and millions of criminals, gangbangers, terrorists, and cradle-to-grave welfare addicts are pouring in.

And what do the Democrats offer in the closing days of the midterm campaign? Biden and Obama. Abortion. Drag queen shows. Mask your babies and toddlers. And “swimming is racist.”

This is how ignorant, clueless, out of touch and dangerous Democrats are.

Biden’s closing pitch never mentioned inflation or the economy. He was too busy painting Republicans as “evil.” And announcing that Democrats plan to steal this election with days of mail-in ballot counting after Election Day. That’s all they got.

They’re not even bothering to hide it anymore. It’s abortion and steal the election- because they know the American people are overwhelmingly against them.

In Nevada the Democrats closing get-out-the-vote events featured drag queen shows. Look it up. This is all they’ve got. Men dressed like women. Women with penises singing Judy Garland.

Democrats are a parody of themselves. They scare normal American moms and dads.

A new video has surfaced in Nevada with a Democrat staffer bashing Hispanic voters. He reports how shocked he is to keep running into Latino Republicans. The Democrat staffer blames Latinos for being too machismo. He mocks them, “Like hey, I don’t like gay people and sh—t.”

Maybe President Biden in the closing weekends of the midterm campaign shouldn’t have made time for a White House meeting with a transgender tik tok star who wants to “normalize women with a bulge in their crotch area.”

When Democrats realized Biden was radioactive and his painful speeches turn independents into hardcore Republican voters,

they panicked and turned to…

Obama is their last gasp “secret weapon.” Except Obama is despised, not popular. Obama in his eight years in office was “the Greatest Republican Salesman in History.”

Sending Obama out to campaign across USA may be worse than drag queen shows. While Obama was president, Democrats suffered their worst losses in modern history. Obama campaigning for you isn’t a blessing, it’s a curse. This guy is the Hindenburg of Democrats.

The final sad days of the Democrats are about a confused and hated president with dementia; an ex-president despised by middle America; a House Speaker who’s self-destructive husband gets himself in life-or-death trouble every time Nancy leaves the mansion; abortion, abortion and abortion.

But the gang who couldn’t shoot straight forgot inflation, gas, groceries, rent and the economy, stupid.

On Tuesday they will find out what matters to America. Even the usual Democrat rigging and stealing won’t be able to overcome the tens of millions of angry middle class Americans coming with pitchforks to take back this country.

And yes, it’s true, we don’t like drag queen shows. 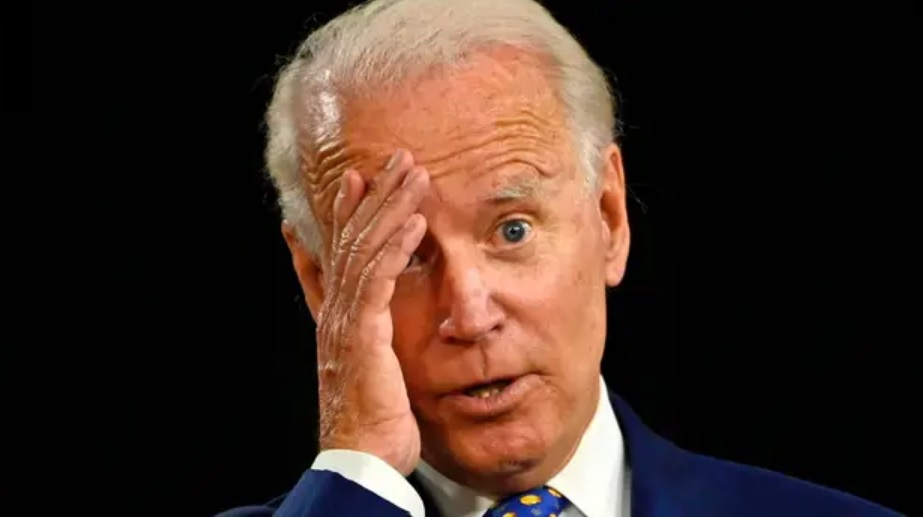 Share
Facebook
Twitter
Pinterest
WhatsApp
Previous articleMelbourne Woman Strangled by Police as She Resists Arrest
Next articleElection Fraud Update: The Founders of True the Vote have been Thrown in Jail in Houston for Defending the Anonymity of one of Their Informants