Clifton Wong, a former Hurstville councillor, New South Wales, was found dead in an office complex on Deane Street Burwood at around 1.20 pm on Wednesday, 6 July 2022. Mr. Wong had recently given evidence to the state Independent Commission Against Corruption (ICAC) inquiry into the conduct of three of his former council colleagues. 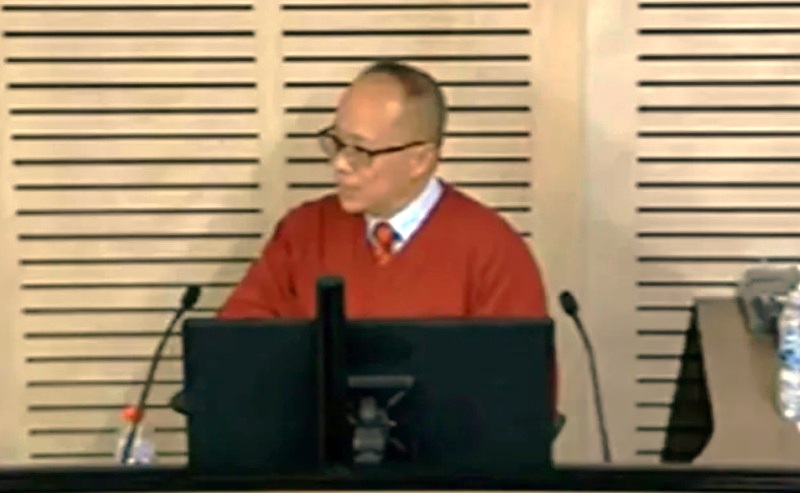 New South Police said emergency services responded to reports that the 62-year-old man had died at the office complex. Mr Wong had only fronted the inquiry on Monday for cross-examination in relation to whether his colleagues accepted ‘perks’ from developers in exchange of favourable planning decisions. Mr Wong was not a person of interest to the inquiry.

The death is not believed to be suspicious, with police preparing a report for the coroner.

Mr Wong’s barrister, Stephen Stanton, said the death was ‘both personally and professionally, a very sad development’. The ICAC Commissioner, Stephen Ruston SC, told the inquiry that he was ‘shocked and saddened’ by the news.

The inquiry was adjourned in light of the death to proceed early next week.