Inflation in the US has once again exceeded forecasts, jumping by 9.1% in June compared to the same period of last year, the Department of Labor said on Wednesday.

“In June, the Consumer Price Index for All Urban Consumers rose…9.1 percent over the last 12 months, not seasonally adjusted.” reads a release by the US Bureau of Labor Statistics. This is the largest increase since 1981. The Bureau’s data shows that all items measured except for food and energy became on average 5.9% more expensive over the year.

Economists, meanwhile, had predicted an 8.8% year-on-year print, according to Bloomberg. The higher reading reflects larger than anticipated increases in gasoline, accommodation and food costs. The report has pushed Treasury yields and the dollar higher, while US stock futures have fallen, Bloomberg notes.

In an effort to tame the soaring inflation, the Federal Reserve has embarked on a rate-hike cycle, which included a 75 basis-point increase at its most recent policy meeting in June, the most aggressive hike since 1994. Another hike of similar scale is expected later this month. Critics of the Fed’s policy have warned that further rate hikes could plunge the country into a recession. 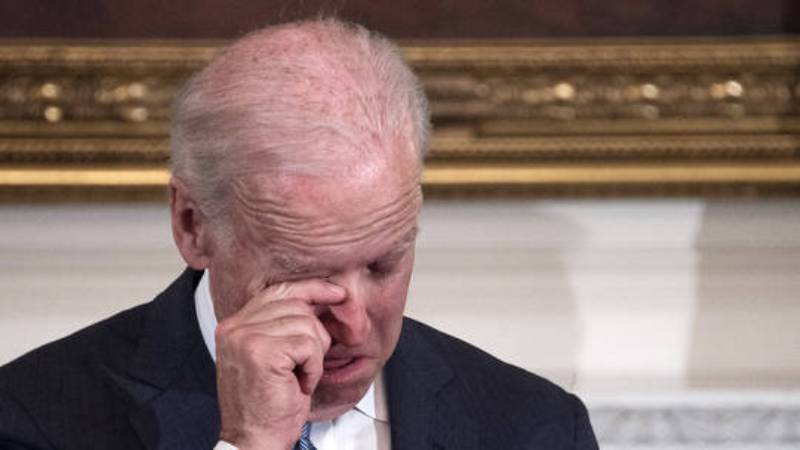 Share
Facebook
Twitter
Pinterest
WhatsApp
Previous articleEvgeny Tugolukov: Germany’s Prosperity is Fueled By Russia, and The Siemens Story Suggests The Penny May Be Dropping In Berlin
Next articleWhat Best Highlights Your Understand of the Falsified C0vid Pandemic and C0vid Cases and Vaxxines