The Aussie Cossack has been jailed just days before the Australian election, which is to be held this Saturday, May 21.

He gained a huge following during the Covid lockdowns for his hilarious videos running rings around idiot NSW police officers, and he became an influential voice during the massive Freedom protests which swept Australia during the summer of 2021-22.

The most insidious aspect of his imprisonment is the bail conditions, reported to be a requirement that he cease all political activity and remove his videos from the internet. This belies the pretext given for his arrest – “breaching a suppression order after allegedly naming a man accused of paedophilia during a ‘freedom’ rally,” thus “publishing classified information” – and indicates that he has been well and truly jailed for his political activism.

The first half of this brief video summarises the facts:

The bail conditions are essentially the same as those imposed on Neil Erikson and Jacob Hersant last year. Neil Erikson chose a month’s prison rather than submit to a ban on political activism and enduring a  reeducation program. Jacob Hersant is still officially banned from the internet because his power level is simply too high for the Australian political scene to handle without people’s heads exploding.

Thomas Sewell was jailed for seven months last year for advocating for a White Australia. Crucially, he was not convicted of any offence, but was simply denied bail. The government colluded with the police and the courts to drag out the process for seven months before it was forced to release him. The question is thus, will they attempt a similar strategy against Aussie Cossack?

It is doubtful that Aussie Cossack was jailed for his work in the Freedom movement, given his open support for a multicultural Australia. It is far more likely that he was jailed for his support for his native Russia. America is currently using the Ukraine as a proxy to weaken his homeland. Pro-Russian sentiment is heavily censored on the internet and several countries have outlawed the expression of views which counter the globohomo narrative. Australia could very well be going down that road.

It could also be meant as a shot across the bows of the Put The Majors Last movement, and could indicate that there will be more reprisals against independent and minor party figures after the federal election.

Basically, if this can happen to the Aussie Cossack, it could happen to anybody. His pro-diversity views did not spare him from persecution by the government. Our rulers will go after anybody if they fear they can influence too many people.

This exposes the farce that is democracy. Democracy is presented as a system which gives everybody a voice, yet our system actively suppresses the voices of those who threaten the position of the powerful. 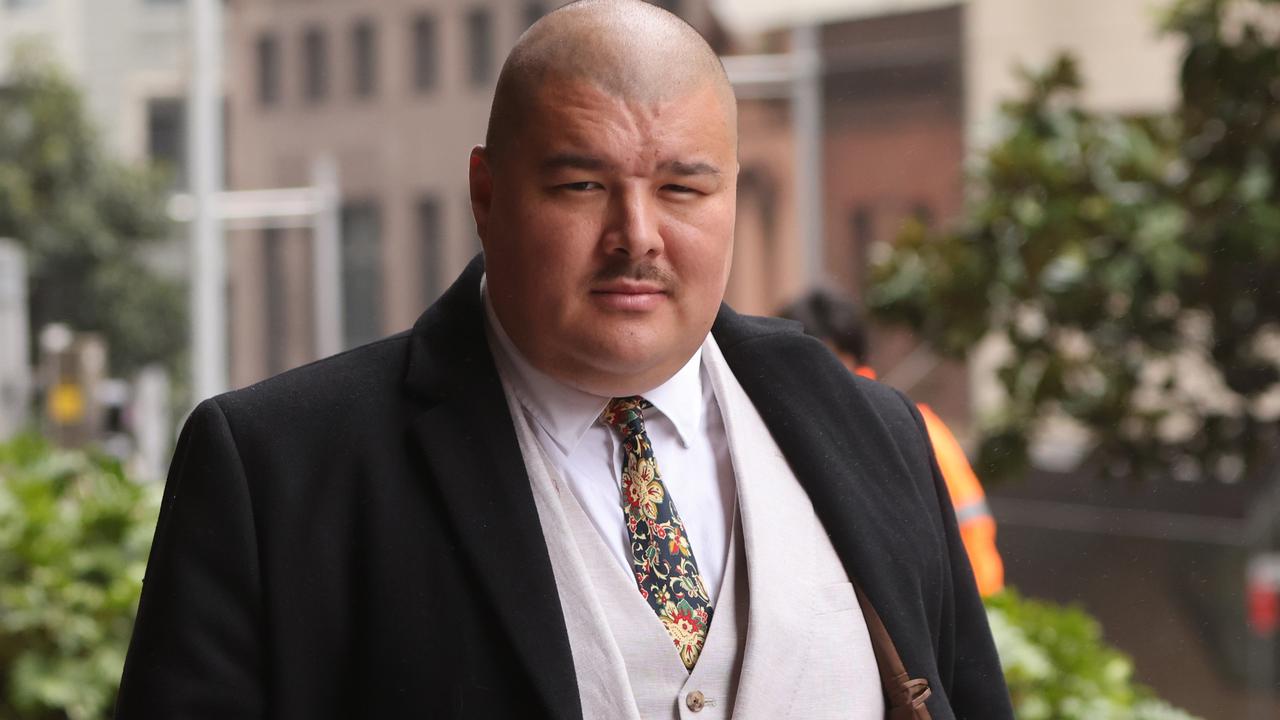 Share
Facebook
Twitter
Pinterest
WhatsApp
Previous articleBilly Gates of Hell Already Warned Us of Their Intended Plans, and Here We Are With the First Cases Registered Accross Europe
Next articleWe Are on the Precipice