All hell is breaking loose in the Sunday evening session where S&P equity futures and Asian markets tumbled, while havens such as sovereign bonds and gold soared amid fears of an inflation shock in the world economy as oil soared on the prospect of a ban on Russian crude supplies.

Meanwhile, the stock MSCI Asia-Pac index was on course for a bear market — a drop of more than 20% from a February 2021 peak, while Hong Kong’s Hang Seng index plunged more than 5%, and below the March 2020 low…

… as Brent oil briefly hit $139 a barrel at the open when stops were hit, and West Texas Intermediate $130 a barrel, before trimming some of the rally…

… even as Jen Psaki earlier tweeted a humorous tweetstorm about how the US plans to achieve energy security in 9 “specific” steps:

The catalyst for the sharp move higher in oil was the earlier commentary from Secretary of State Antony Blinken who said the U.S. and its allies are looking at a coordinated embargo following Russia’s invasion of Ukraine, while ensuring appropriate global supply.

It is the latest spike in energy prices, which are now dangerously close to levels last seen in 2008 just before everything collapsed, that threaten to spark a global recession, something we have been warning about for months, and is a risk that is sending tremors across markets.

The risk carnage sent funds flowing into safe havens: in one of the clearest signs of risk-off markets, the swiss franc just broke below parity with the euro for the first time since the SNB depegged back in January 2015, even though a governing board member of the Swiss National Bank said it’s ready to intervene to tackle rapid strengthening.

Having ignored it for long – despite our repeated warnings to the contrary – traders are finally realizing that stagflation is here: “for the U.S. economy, we now see stagflation, with persistently higher inflation and less economic growth than expected before the war,” Ed Yardeni, president of Yardeni Research, wrote in a note. “For stock investors, we think 2022 will continue to be one of this bull market’s toughest years.”

Making matters worse, there is absolutely nothing central banks can do to offset the commodity supply shock which as Zoltan Pozsar explained earlier today, threatens to spill overs into a “classic liquidity crisis.”

“Central banks are facing an exogenous stagflationary shock they cannot do much about,” Silvia Dall’Angelo, senior economist at Federated Hermes, wrote in a note.

And if comparisons to 2008 were not enough, markets now also have to freak out about the possibility of another Russian default which led to the 1998 collapse of LTCM.

As we discussed earlier, Russian president Vladimir Putin signed a decree allowing the government and companies to pay foreign creditors in rubles, seeking to stave off defaults while capital controls remain in place. Sanctions will determine if international investors are able to collect payments, the Finance Ministry said.

Meanwhile, as Bloomberg notes, fears about the war overshadowed China’s signal that more stimulus is on the cards after officials set an economic growth target that topped forecasts. Premier Li Keqiang vowed at the opening of the National People’s Congress to take bold steps to protect the economy as risks mount.

Finally, those wondering what happens next, may want to reread our Friday post “”A World At War” – Global Recession Next, And Then QE5″. 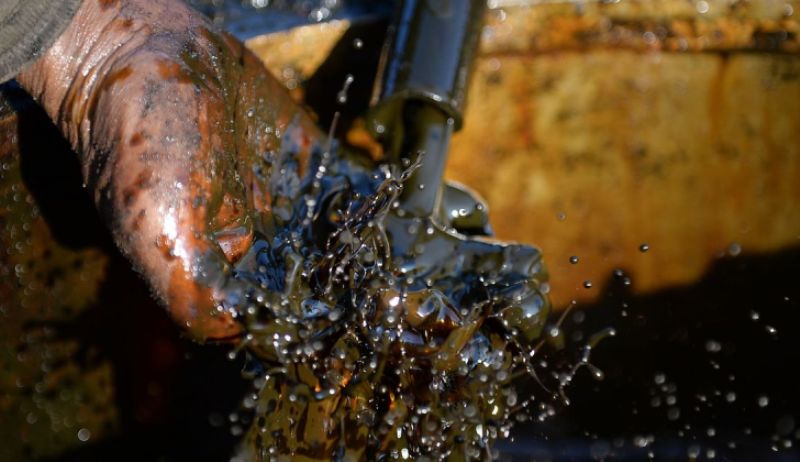