What I Think of the Bryan Ardis Video, “Watch the Water”

What I Think of the Bryan Ardis Video, “Watch the Water”

The video is out. I’ve seen it. A few parts I agree with. For most other parts I’m skeptical. I’ve invited Bryan to meet with my colleagues so we can ask questions.

In this article, I give my overall reaction and then specifically respond to some of the key points in the video.

Some parts I agree with. Most parts I remain unconvinced.

We agree there is evidence that the virus is similar to snake venom.

But as for the other assertions (such as it’s a poison spread through the water), I’m not buying it.

I’ve scheduled a recorded discussion between Bryan and my experts to see if we can form a consensus. That call happens on Thursday April 14 (tomorrow). I’ll post the video.

I’ll update this article as I learn more.

Here are my impressions at the moment.

Here is the Brighteon interview (Part 1). Here is part 2.

It’s an interesting narrative. I watched the Stew Peters episode and haven’t watched the Brighteon episodes yet, so with those caveats, these are my preliminary thoughts:

If I had heard this video a year ago, I would have totally dismissed it. But the most important lesson of the pandemic is to not be so fast as to dismiss things that don’t fit your narrative.

Do I think Dr. Ardis has “solved” it and all the pieces fit together? No, but I’m willing and open to being convinced.

Other people like Dr. Sabine Hazan have totally different theories as to what is going on and how the virus spreads. I’ll let her disclose her theory when she is ready. It’s very different from what Bryan says.

The point is that different people have different hypotheses that they believe. It’s good to hear different points of view. That’s how we learn.

My take on his key points

Here are some of the key points and my thoughts on them:

Is it spread through the air almost exclusively? That’s an interesting question. That’s the current thinking. I also know that there were several people who got sick at the DTM event who all worked in the same room together. I doubt it was in the water or in the food. So I’m still a believer in the traditional explanations of viral spread, but I’m open to seeing evidence that I’m wrong.

If I missed a key point you’d like an opinion on, let me know in the comments.

I’ve invited Bryan to our team call on Thursday and let you know more then. 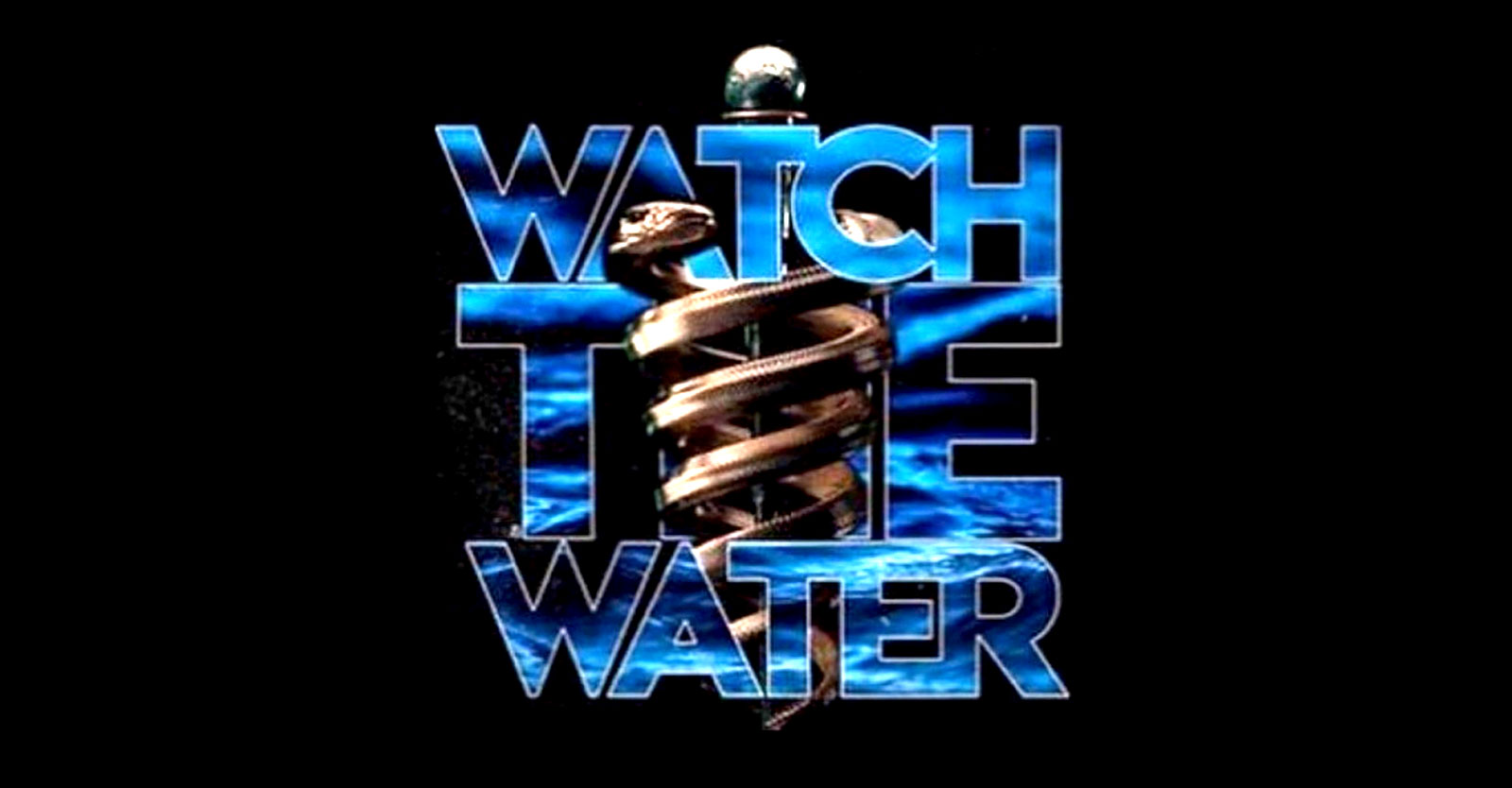