– Snap CEO Evan Spiegel warned of slowing growth in a note to employees made public on Monday.
– His message sent a chill across the digital advertising industry.
– Analysts pointed to macroeconomic trends that could extend far beyond Snap.

Social media companies were already having a rough year from the cutback in digital ad spending caused by rising inflation, supply chain challenges and the war in Ukraine. Forecasts for the second quarter called for meager growth at best, and stock prices were getting hammered.

That was all before Snap CEO Evan Spiegel warned late Monday of an environment that’s worsened since his company reported quarterly results in April, when guidance was already disappointing.

In telling employees and Wall Street that “the macro environment has deteriorated further and faster than we anticipated when we issued our quarterly guidance last month,” Spiegel sent a shock across the digital ad industry and sent investors running for the exits.

Snap, which had previously projected second-quarter growth of 20% to 25%, lost an astounding 43.1% of its market cap on Monday. Beyond that, Pinterest plunged 23.6%, Facebook parent Meta dropped 7.6%, Google lost 5% and Twitter sank 5.6%.

“Macro headwinds likely extend to all of digital advertising,” JMP Securities analysts wrote in a note following Snap’s disclosure. They added that brand budgets, and especially digital ones, “are more at risk of being reduced as companies tighten ad budgets,” while direct response ads, or those that encourage viewers to take immediate action, are “more connected to consumer spend, particularly eCommerce.”

Analysts at Stifel wrote that direct response campaigns “are likely starting to get hit a bit more from inflationary pressures,” and noted that Snap “is slightly more DR than brand currently.”

The outsized impact of Snap’s commentary is surprising given the company’s size. It generates a tiny fraction of the amount of money in a quarter that Facebook and Google earn. And Facebook already warned investors last month that revenue in the second quarter could decline from a year earlier, a stark admission from a company that had never seen anything below double-digit growth before this year.

“Coming just a month after issuing guidance this would seem to highlight the current rapid pace of change in underlying economic conditions, with this likely to have negative implications for online advertising peers and also the wider internet sector,” the Atlantic Equities analysts wrote. “Snap’s warning is clearly a negative for all of the ad-supported peers.”

Piper Sandler analysts agreed, writing that “this is more macro and industry-driven versus SNAP specific.”

The fallout was so wide that it also hammered ad-tech platforms, which connect brands with publishers and ad-supported sites and apps. The Trade Desk plummeted 18.5% on Monday, while Pubmatic slid 15.9% and Digital Turbine fell 13.2%. They’ve each lost at least 45% of their value this year, compared to a 28% drop for the Nasdaq and a 17.3% decline for the S&P 500. 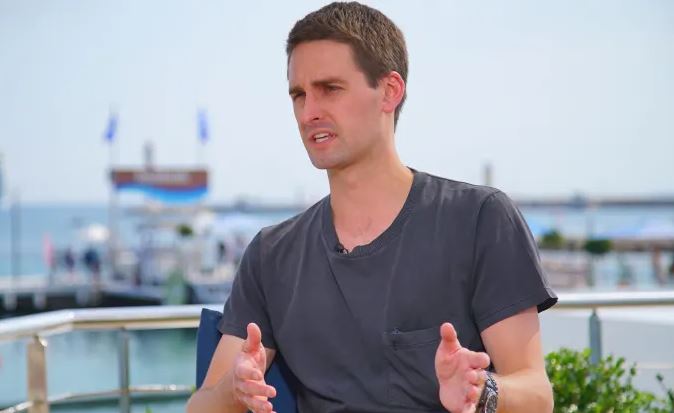 Newcomers such as the TruthGroup are taking advantage of the censoring by creating all major platforms but censor free.

As mainstream media dies, Truth Group and its platforms rise. Alternate independent media and alternate social media is booming. Every billion in market cap they lose is for the Truth Group to gain.

Truthcoin is the currency behind Truth Group new apps, and it will be listed on selected crypto exchanges in late May 2022 to enable supporters to help fund this critical and much-needed alternate social media platform. Truthcoin set to launch its payment system TruthPay and list in June on Crypto Exchanges as TruthPay and TRP as its Exchange Ticker.

Truth Coin www.truthcoin.social is a large supporter of independent media and “Take back Our World” objectives, and it launches its Pre ICO ahead of June listing. Details here: https://truthcoin.social/en/truthcoins-ico/