– Company releases sulfur dioxide into the stratosphere to block the sun

– Like a comic book villain, the CEO’s name is “Iseman” (Iceman)

– Global DIMMING of the sun is the goal, MIT admits it’s modeled after a catastrophic volcanic eruption

– Roomba robots take pictures of homeowners on toilets, then share with people in other countries

– Oblivious mainstream people don’t even know what archaeology is 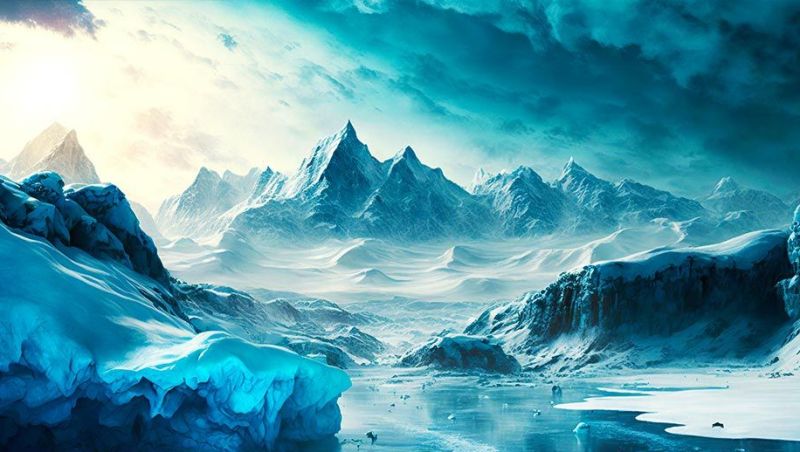 Bayernbill
Geo-engineering has been a 60 year or longer on-going project financed by the government aka US Air Force. You aren’t aware of the H.A.A.R.P. project in Fairbanks, Alaska? I have known about it for almost 20 years. This is just one of many projects along with Chemtrails, etc. that several countries have been involved in for decades. As to who the supposed Terraforming of Earth is responsible for, I have a potential answer and you can call it conspiracy theory, however, I encourage you to disprove it – The Illuminati are behind the current Great Reset. They have already control of virtually all Western Mainstream Media since the 70s/80s along with Big Tech, Big Pharma. You need proof! Research who controls Blackrock and Vanguard. These 2 investment firms control more than 100 of the world’s largest corporations and their subsidiaries and have for decades. Who controls them? City of London aka – the royals in the UK, the Rothschilds, Rockefellers and a number of other billionaires worldwide. Wake up people!

Chris White
They are Chem trailing the crap out of us here in Lubbock Texas. I haven’t has issues with my ulcerative colitis in 3yrs. Bc I changed my life and what I eat and of course God. I’m just guessing here off of my observations but I think my immune system is under attack more than b4. My crops after it rained developed black spots my children’s Yellow slide had a black dust caked on after the rain as did any other plastic object in my yard. If anyone knows of action I could take that would be impactful I will do it. However I will not put my little ones in harms way until I’m forced to. Even a small chance of success i would. They are the future and I will fight for their freedom …haven’t felt it was do or die yet. Though it may be on the doorstep. Pray, it does more than you know. God bless you all

disqus_rnYDVtE5Rr
Look at your Disqus page and see if it says it’s pending. Every post I make on this site has a long delay, often hours. When I post in other places, like Breitbart, that also use Disqus, my comment posts immediately.

Clarence Snyder
Brighteon is very little better then Youtube or facebook. They will censor anything they don’t agree with. You follow along or your words will not be “allowed” to show up. It’s a shame really. This could have been a great platform. It just makes me question everything Mike says.

Maka’ala Stone
Aloha from the Island of Maui, SMK!
Pu’u Honua O Pi’iholo! Mr Adams, the fallen angels, headed by Satan, who was named Lucifer, is anti-light, love, and life, as we know it. Evil, spiritual beings/entities/angels, do not need, or desire, sunlight, air to breath, food to eat, or water to drink; anything that God created for mankind to live on, (even in its fallen condition), this beautiful planet He has created for our home.
Only the prophetic Word of God has the answer to the times we are now entering. Your “shot gun” theology is not helpful! It only gives rise to speculation, and is a distraction from what we need to prepare for physically – but most importantly, spiritually! We are entering into the Final Battle between the Lord’s Army and Satan’s hordes! If you are on Satan’s side, here is a heads up! You’ve already lost! But, Praise God! You still have a little more time to Repent and come over to the Lord’s side with His Last Generation-Remnant Ecclesia of Living Stones! I invite you, I plead with you, be strong and of good courage! With the Lord ‘s help you can do it! Speaking the Truth in Aloha, your friend and brother in Christ, Maka’ala Stone.

R. O.
The people who take it upon themselves to influence the climate need to be hung or executed in some way. This earth belongs to all people, regardless of their power or intelligence.
In fact, those villains should be arrested immediately and/or lynched.
Damn them