Rainwater Is No Longer Safe to Drink Anywhere on Earth, Scientists Say

Rainwater is no Longer Safe to Drink Anywhere on Earth, Scientists Say

I wonder why… Could it possibly have something to do with chemtrails?! Nah! that’s just a conspiracy theory! 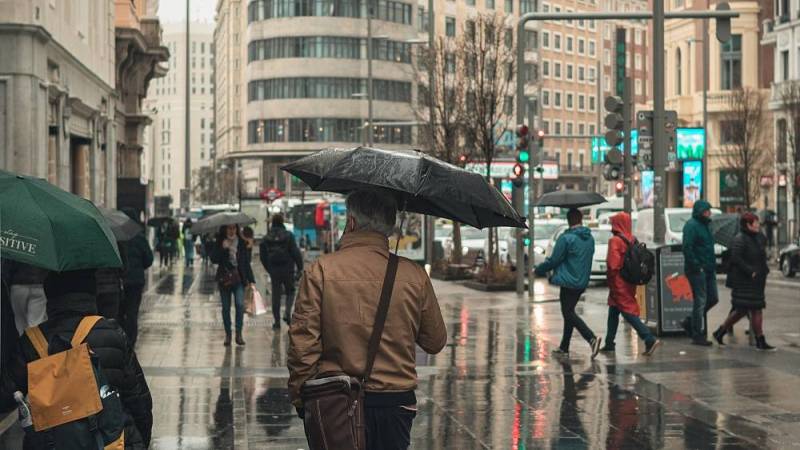 Rainwater everywhere on Earth unsafe to drink due to ‘forever chemicals’, study finds

Rainwater almost everywhere on Earth has unsafe levels of ‘forever chemicals’, according to new research.

Per- and poly-fluoroalkyl substances (PFAS) are a large family of human-made chemicals that don’t occur in nature. They are known as ‘forever chemicals’ because they don’t break down in the environment.

They have non-stick or stain repellent properties so can be found in household items like food packaging, electronics, cosmetics and cookware.

But now researchers at the University of Stockholm have found them in rainwater in most locations on the planet – including Antarctica. There is no safe space to escape them.

Rainwater everywhere is unsafe to drink

Safe guideline levels for some of these forever chemicals have dropped dramatically over the last two decades due to new insights into their toxicity.

“There has been an astounding decline in guideline values for PFAS in drinking water in the last 20 years,” says Ian Cousins, lead author of the study and professor at the Department of Environmental Science, Stockholm University.

For one well-known substance, the “cancer-causing perfluorooctanoic acid (PFOA)”, water guideline values have declined by 37.5 million times in the US.

“Based on the latest US guidelines for PFOA in drinking water, rainwater everywhere would be judged unsafe to drink,” he says.

“Although in the industrial world we don’t often drink rainwater, many people around the world expect it to be safe to drink and it supplies many of our drinking water sources.”

What risk do ‘forever chemicals’ pose to our health?

The health risks of being exposed to these substances have been researched widely. Scientists say that they could be linked to fertility problems, increased risk of cancer and developmental delays in children.

But others say that no cause and effect can be proven between these chemicals and poor health. 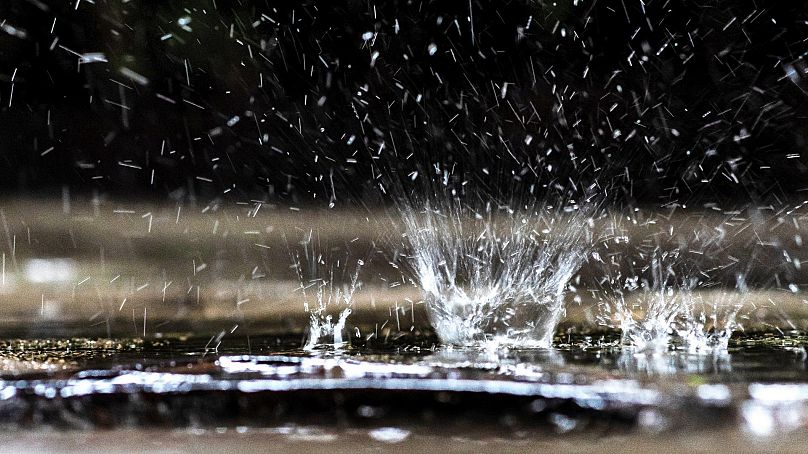 Despite this, and as a result of this new research, some are calling for tighter restrictions on PFAS.

“It cannot be that some few benefit economically while polluting the drinking water for millions of others, and causing serious health problems,” says Dr Jane Muncke, managing director of the Food Packing Foundation in Zurich who wasn’t involved in the study.

“The vast amounts that it will cost to reduce PFAS in drinking water to levels that are safe, based on current scientific understanding, need to be paid by the industry producing and using these toxic chemicals.”

The time to act, she says, is now.