Starlink has been granted a license to provide internet service in the country.

Starlink, a firm owned and operated by Elon Musk’s SpaceX, has been granted an operators license in Ukraine to provide an internet service, according to the country’s Minister of Digital Transformation Mykhailo Fedorov.

“The company has just been added to the Register of Providers of Electronic Communications Networks and Services,” Fedorov posted in his Telegram channel, adding that the SpaceX office would soon start actively working in the country.

Starlink is a satellite constellation system operated by SpaceX – the US spacecraft manufacturer, space launch provider, and satellite communications corporation. It includes at least 2,400 satellite relays in low-Earth orbit that can facilitate broadband access to information.

Starlink provides access to broadband internet anywhere on Earth through a network of satellites with the speed offered by the operator reaching 1 Gbps for each subscriber. The company currently provides internet to 33 countries.

Earlier this week, Elon Musk said SpaceX had delivered 15,000 Starlink internet kits to Ukraine over the past three months. The company activated its broadband service in the country in late February after a plea from the Ukrainian government.

In April, The Washington Post reported that the Starlink equipment sent to Ukraine was partially funded by the US Agency for International Development (USAID), as well as the governments of France and Poland. 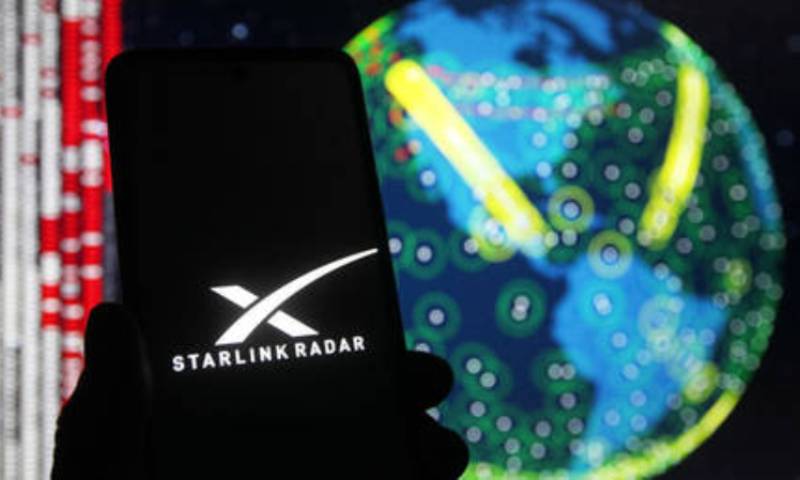 Share
Facebook
Twitter
Pinterest
WhatsApp
Previous articleAFIPN Has Been Covering the Increasing Number of Athletes Dying Across the World, Many Collapsing During Competition
Next articleAnother 18 British Children Are Struck Down With Mysterious Hepatitis ‘Of Unknown Origin’