I Was Exonerated in a Peer-Reviewed Medical Journal

I Was Exonerated in a Peer-Reviewed Medical Journal

… along with my fellow misinformation spreaders.

Woo hoo! We’ve been exonerated in an article published in a peer-reviewed medical journal that talks about all the medical mischief that has been going on. Finally!

Here is my favorite part:

I have met and worked with a number of people concerned with vaccine safety and I can tell you they are not the evil anti-vaxxers you are told they are. They are highly principled, moral, compassionate people, many of which are top researchers and people who have studied the issue extensively. Robert Kennedy, Jr, Barbara Lou Fisher, Dr. Meryl Nass, Professor Christopher Shaw, Megan Redshaw, Dr. Sherri Tenpenny, Dr. Joseph Mercola, Neil Z. Miller, Dr. Lucija Tomjinovic, Dr. Stephanie Seneff, Steve Kirsch and Dr. Peter McCullough just to name a few. These people have nothing to gain and a lot to lose. They are attacked viciously by the media, government agencies, and elite billionaires who think they should control the world and everyone in it.

And this sub-headline priceless:

WHY DID FAUCI WANT NO AUTOPSIES OF THOSE WHO DIED AFTER VACCINATION?

Note: I’ve written the author to let him know I’m not a doctor.

If they manage to read and understand the whole article, you’re out $25, but now you have a red-pill friend. It was so worth it, wasn’t it? You did in a few minutes what is normally impossible. If you don’t, you win the $25 since they clearly didn’t understand it.

See if this works for you.

Do it now before they force the journal to retract the paper. 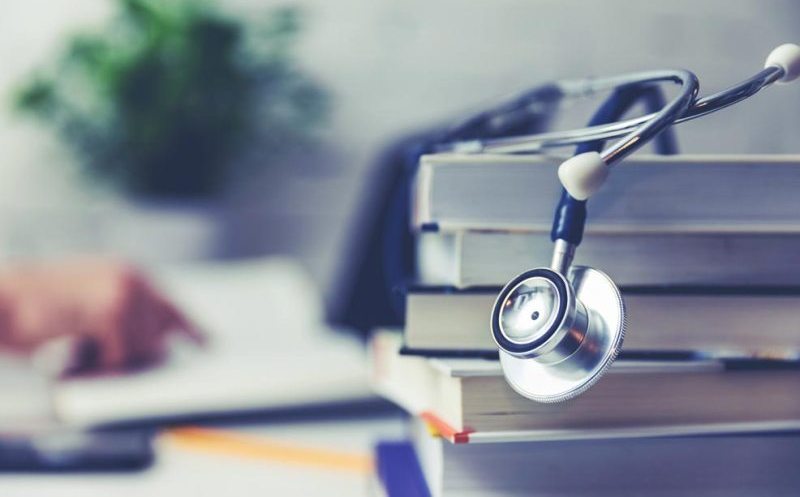