Poornima says she has two PhDs in virology and the virus doesn’t exist. She’s lying about both.

I have been trying to interview Poornima Wagh for weeks because what she said in interviews made no sense to me. I was told by Lee Merritt who interviewed her that she is now camera shy after her interviews and doesn’t want to talk to me.

I checked with Jessica Rose, who agreed that what Poornima said didn’t make any sense to her either. She looked up her credentials and found they didn’t exist.

Eric Coppolino found exactly the same thing Jessica did: she’s a total fraud. This is why Poornima was so camera shy.

He wrote a brilliant Substack about it.

What we still don’t know is why she is fabricating all this stuff.

I have the same problem with any of the leaders of the “virus denier” movement. Tom Cowan, Sam Bailey, Mark Bailey, Andrew Kaufman, Jon Rappoport, and others are all camera shy. There’s a reason for that: they would be exposed as frauds in minutes.

The unwillingness to have a friendly discussion on camera with experts having differing views is generally the most obvious sign you aren’t getting the truth.

See my article on how to tell who is telling you the truth for more info. 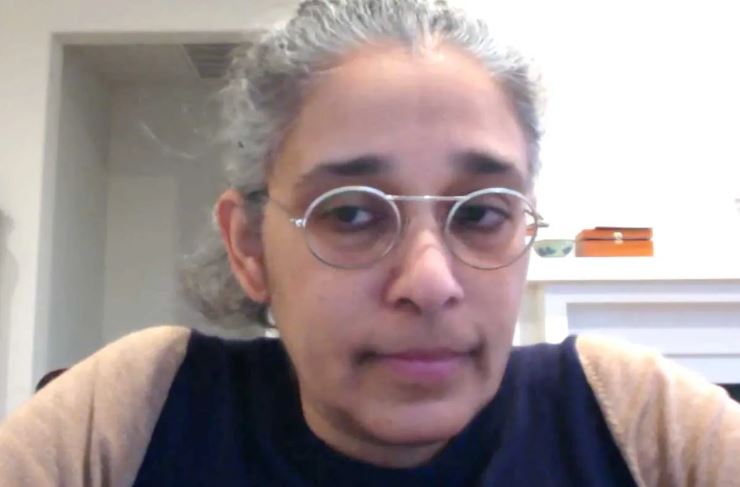