The board of directors accepts the entrepreneur’s $44 billion offer after initial resistance.

“Free speech is the bedrock of a functioning democracy, and Twitter is the digital town square where matters vital to the future of humanity are debated,” Musk said in a statement announcing the purchase. “I also want to make Twitter better than ever by enhancing the product with new features, making the algorithms open source to increase trust, defeating the spam bots, and authenticating all humans.”

However, Twitter’s board was originally reluctant to accept the bid and even enacted a shareholders’ rights plan known as a ‘poison pill’ to protect the company from what it deemed a hostile takeover. But earlier this week, reports emerged that Twitter executives had begun warming up to discussing the deal.

Twitter shares have jumped by over 35% since Musk announced his acquisition plans. They were trading above $52 per share in early trading on Monday.

“I hope that even my worst critics remain on Twitter, because that is what free speech means,” Musk tweeted earlier on Monday, as unconfirmed reports of the sale appeared in the press.

A regular on Twitter with over 81.5 million followers, Musk is famous for his tweets, some of which, however, have landed him in legal hot water. In fact, his move to buy Twitter came shortly after US regulators announced they have authority to subpoena the Tesla CEO about his tweets and urged a federal judge not to let him tweet without supervision. This prompted Musk to tweet that he is “giving serious thought” to building his own social media platform. He made his bid for Twitter 20 days later. 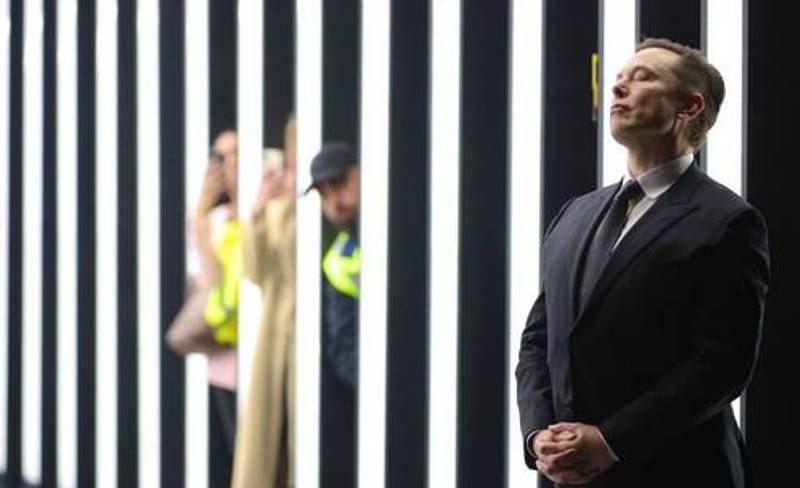 ANR Founder and Co-Founder of Truth Group suggests Elon Musk to invest into and help launch half a dozen censor free social media platforms of Truth Group including TruthTweet (a Twitter alternative) https://truthtweet.social/.

As mainstream media dies, Truth Group https://truth-group.com/ and its platforms rise. Alternate independent media and alternate social media is booming. Every billion in market cap they lose is for the Truth Group to gain.

Truthcoin is the currency behind Truth Group new apps and it will be listed on selected crypto exchanges in late May 2022 to enable supporters to help fund this critical and much-needed alternate social media platform. Truthcoin set to launch its payment system TruthPay and list early June on Crypto Exchanges as TruthPay and TRP as its Exchange Ticker

Truth Coin is a large supporter of independent media and “Take back Our World” objectives and it launches its Pre ICO ahead of Early June listing.

Smaller donors can donate $250 or $500 but only qualify to get the coin at $0.15 cents not $0.02 cents. For details on how to access this opportunity, click: https://www.truthcoin.social/truthcoins-ico