“Sri Lanka is in a last-ditch effort to stave off economic collapse after an allegedly climate-friendly ban on artificial fertilizers devastated one of the country’s largest industries, according to experts.”… “Our economy has faced a complete collapse,” Prime Minister Ranil Wickremesinghe said on June 23, according to CNN.” – Source: How the climate agenda destroyed 1 nation’s economy (https://www.wnd.com/2022/07/climate-agenda-destroyed-nations-economy/)Meanwhile, a developing story in Netherland, the dutch farmers are fighting against climate mandates imposed by it’s government.

“The livelihoods of Dutch farmers are under attack due to the Dutch government’s proposed nitrogen policy, which could necessitate the mass slaughter of livestock and potentially shut down almost a third of the country’s farms.” – Source: Climate Mandates Imposed on Dutch Farmers Will Ruin Their Livelihoods: War Correspondent

(https://www.theepochtimes.com/climate-mandates-imposed-on-dutch-farmers-will-ruin-their-livelihood-war-correspondent_4593308.html)These two nations are now facing economic distress because of government’s implementation of Pope’s climate agenda (https://remnantofgod.org/climatechange.htm). And those who will follow will have the same fate. Why are these things happening? The real truth behind climate change is the enforcement of Religious laws (https://gospelorder.com/climatechange.html) and it’s coming very soon! Prophetic utterance is so accurate!

Are you ready? Are you sure?! 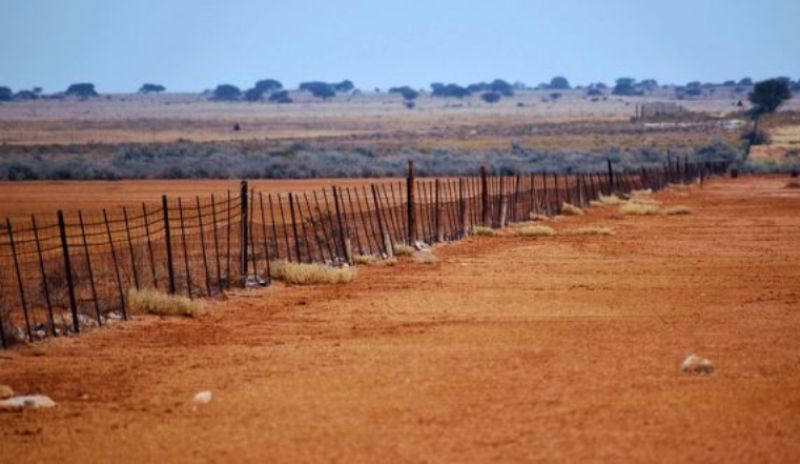