President Joe Biden says he’s warned his Chinese counterpart Xi Jinping that violating U.S. sanctions imposed on Russia for its invasion of Ukraine would be a “gigantic mistake” that may hurt investment in China.

In an interview with CBS on Sunday, Biden said that he spoke with Xi not long after the Chinese leader signed a “no limits” partnership with Russian President Vladimir Putin during the Beijing Winter Olympics in February.

“And I said that if you think that Americans and others were going to continue to invest in China based on your violating the sanctions that have been imposed on Russia, I think you’re making a gigantic mistake. But that’s your decision to make,” he said.

Biden emphasized that he was not threatening Xi but rather warning him of the ramifications of violating the sanctions on Russia. He said there has been no indication thus far that China has offered weaponry in support of Russia.

Washington imposed a slew of sanctions on Russia to ramp up pressure on the Kremlin to halt its aggression in Ukraine. The European Union and several other countries have also followed suit.

Beijing’s “no limits” agreement stipulates that Russia recognize Taiwan as an “inalienable part of China” and rejects the self-ruled island’s independence “in any form,” while Beijing backs Russia’s opposition to NATO expansion.

Biden also repeated comments he made earlier on his commitment to Taiwan’s security in the case of an invasion from the mainland, challenging Washington’s prevailing position of strategic ambiguity regarding Taiwan.

“We agree with what we signed onto a long time ago. And that there’s ‘One China’ policy, and Taiwan makes their own judgments about their independence,” he told CBS.

When asked if the U.S. military would defend Taiwan in the event of a Chinese invasion, Biden replied: “Yes, if in fact there was an unprecedented attack.”

According to the State Department, Washington does not support Taiwan’s independence but it would still provide Taiwan with the capabilities necessary to maintain its defense.

Earlier this month, the U.S. Defense Security Cooperation Agency agreed to sell anti-ship and air-to-air missiles worth over $1.1 billion to Taiwan. The CCP strongly opposed the move and vowed to take “legitimate and necessary countermeasures” against Washington. 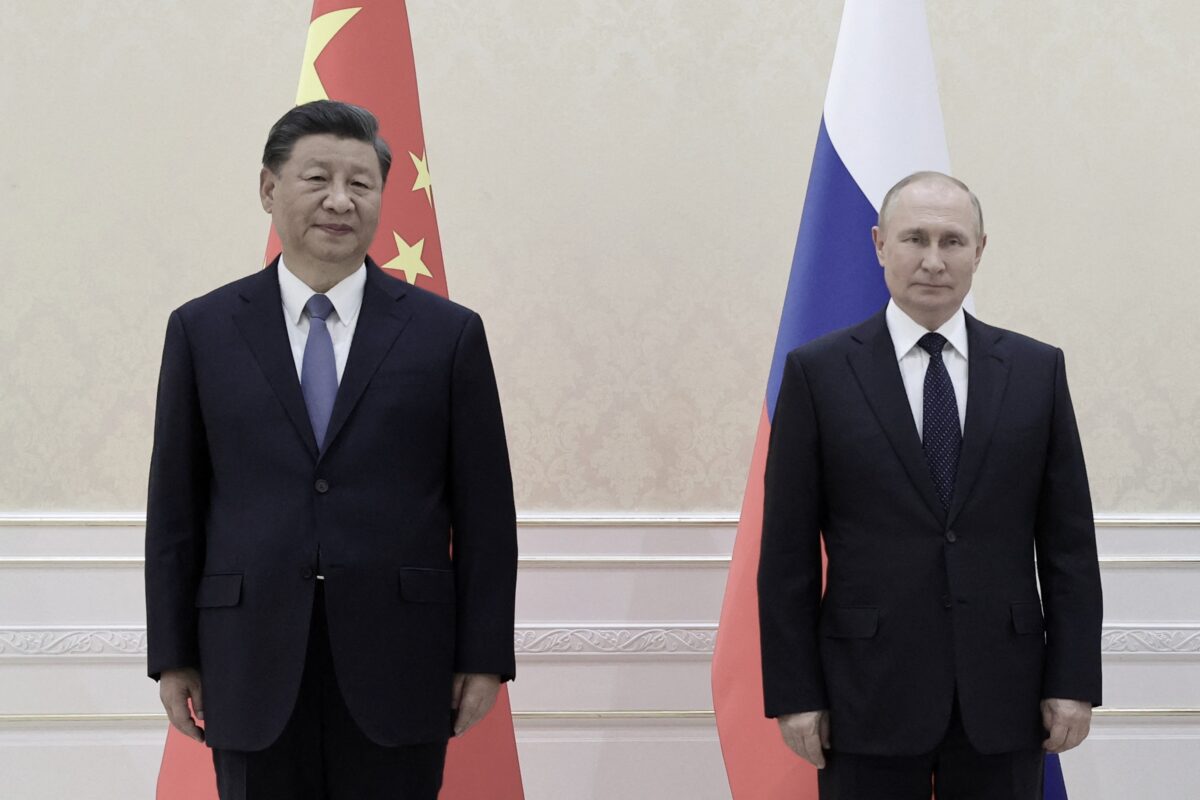 Earlier on Sept. 15, the Chinese and Russian leaders met on the sidelines of the Shanghai Cooperation Organization summit in Uzbekistan for the first in-person meeting between Xi and Putin since Russia invaded Ukraine.

Putin said that Russia would support the Chinese Communist Party’s (CCP) “One China” principle, and lambasted the U.S. for “provocations” in the Taiwan Strait—an apparent reference to House Speaker Nancy Pelosi’s (D-Calif.) visit to support the island last month in the face of escalating threats from the mainland.

The two leaders reaffirmed their fledgling anti-Western alliance and dedication to creating a “multipolar world” in which the United States and its liberal democratic system of governance isn’t the sole superpower.

For Putin, the no limits alliance also means that Beijing’s continued support will ensure that Russia isn’t isolated, despite the harshest economic and diplomatic sanctions to date from developed countries.

For Xi, the alliance helps solidify the CCP’s leadership over the burgeoning anti-Western bloc just a month before its 2oth rubber stamp National Congress, in which he’s expected to secure a historic third term.

“Attempts to create a unipolar world have recently taken an absolutely ugly shape,” Putin said. “They are absolutely unacceptable for the vast majority of countries on the globe.”

Likewise, Xi proclaimed that together with Russia, China is ready to “set an example of what a responsible global power is and assume leadership in order to bring the rapidly changing world onto a path of sustainable and positive development.” 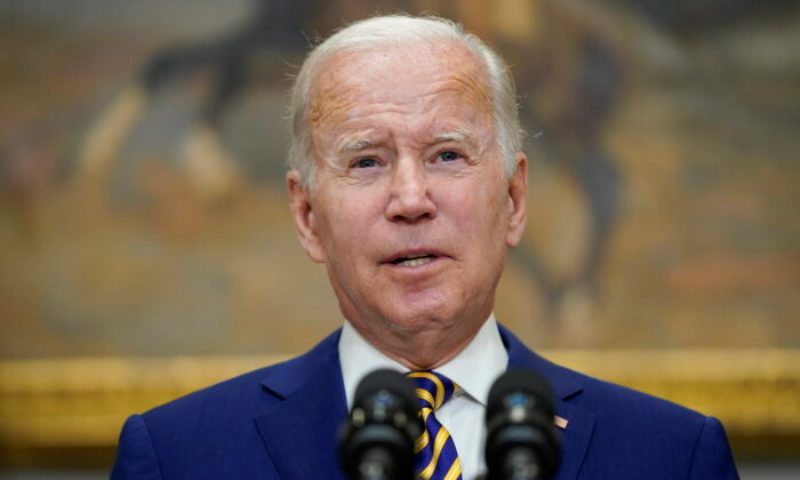