Australia Is Already at Net Zero

Australia Is Already at Net Zero

Australia has a landmass of 7,692,024 square kilometres with a sparse inland population, greenhouse gas-emitting livestock, and heavy industry.

Combined with the transport of livestock, food, and mined products over long distances to cities and ports and the export of ores, coal, metals, and food for 80 million people, there is a high per capita emission of carbon dioxide. If for some perverse perceived moral reason we reduce our emissions of plant food, then we let millions in Asia starve. Our food exports contribute to increasing the standard of living, longevity, and health of billions of people in Asia.

The forestry, mining, and smelting industries have been under constant attack by green activists who are happy to put hundreds of thousands out of work and destroy the economy. They train their sights on the cheapest and most reliable form of electricity and want to replace it with unreliable subsidised wind and solar power simply because the burning of fossil fuels emits carbon dioxide which they fraudulently deem is a dangerous pollutant. The next target will be food-producing farmers. They, like the forestry and mining industries, have nowhere to go if destroyed by green activists. Australia cannot import food if there is no export revenue generated to pay for imports.

With inflation and debt on the rise, Australia has far greater economic priorities than to shift the whole economy into uncharted waters, increase energy costs, destroy a successful efficient primary industry, decrease employment, and decrease international competitiveness because its emission of the plant food carbon dioxide is deemed sinful. It is a very long bow to argue that Australia’s emission of one molecule of plant food in 6.6 million other atmospheric molecules has any measurable effect whatsoever on global climate.

Annual Australian per capita carbon dioxide emissions are in the order of 20 tonnes per person. There are 30 hectares of forest and 74 hectares of grassland for every Australian and each hectare annually sequesters about one tonne of carbon dioxide by photosynthesis. Australia has 4 per cent of the world’s global forest estate, the world’s sixth largest forested area, and the fourth largest area of forest in nature conservation reserves. On the continental landmass, grasslands and forests remove by natural sequestration more than three times the amount of Australia’s domestic and industrial carbon dioxide emissions. The expansion of woody weeds, crops, reduction in regular burning, and vegetation clearing restrictions further increases natural sequestration.

Using the thinking of the IPCC, UN, and activist green groups, Australia should be very generously financially rewarded with money from poor, populous, desert, and landlocked countries for removing its own emissions from the atmosphere and the carbon dioxide emissions from many other nations. By this method, wealthy Australia can take money from poor countries.

Net Zero has nothing to the environment and climate change and is all about power and the transfer of hard-earned wealth. 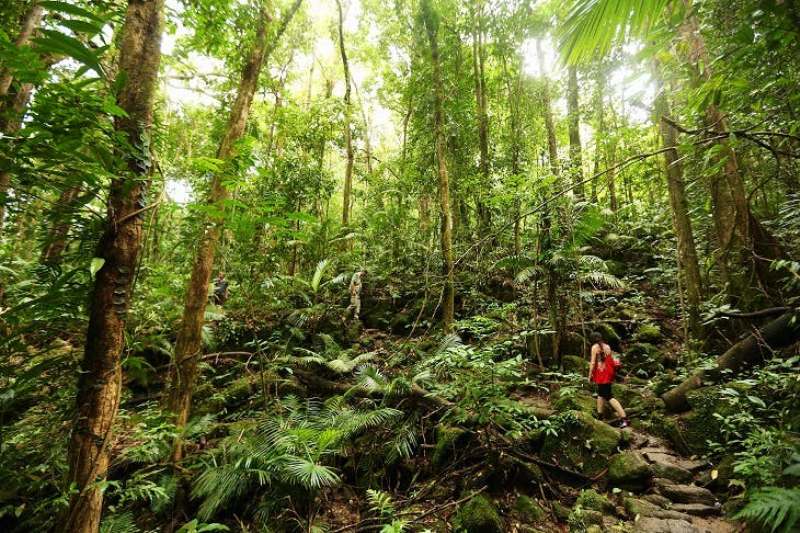 Share
Facebook
Twitter
Pinterest
WhatsApp
Previous articleAustralia’s C0vid Response Was Not One of the Best in the World
Next articleChomsky: The United States Today Is Living Under a Kind of Totalitarian Culture That Has Never Existed in My Lifetime and Is Much Worse in Many Ways Than the Soviet Union Before Gorbachev