WHO to Control “Misinformation” on the internet!

WHO to control “Misinformation” on the internet!

You can sleep easy tonight. The World Health Organization announced that it’s working with Big Tech to combat misinformation online. It didn’t define what “misinformation” it’s targeting, or even what “misinformation” is, but if you see anything that looks suspicious, WHO wants you to report it right away so social media platforms can flag it or take it down.1

Sound disturbing? More like a nightmare, but it’s one that is, unfortunately, not a dream. As John Campbell, a retired nurse and teacher based in England, said in the video above, “It’s almost as if they want to have an influence over all parts of social media.”2 Yes, indeed, and they’re quite open about it too. WHO states that it’s “changing social media policy and guidelines,” and:

“WHO works with social media policy departments to ensure company policy and guidelines for content providers are fit for purpose. For example, WHO worked with YouTube to enhance their COVID-19 Misinformation Policy and provide guidelines for content providers to ensure no medical misinformation related to the virus proliferates on their platform.”

As a result of WHO’s “policy updates,” 850,000 YouTube videos related to “harmful or misleading COVID-19 misinformation” were removed from the platform from February 2020 to January 2021.4 As justification for its rampant censorship, WHO explains:

“WHO and partners recognize that misinformation online has the potential to travel further, faster and sometimes deeper than the truth — on some social media platforms, falsehoods are 70% more likely to get shared than accurate news. To counter this, WHO has taken a number of actions with tech companies to remain one step ahead.”

Lest you see all sides of an issue and form an educated opinion of your own, WHO intends to carefully control the internet so you only see what it deems as the “truth.” And it’s working closely, “on a weekly basis,” in fact, with master manipulators in their own right, including YouTube, Google, Facebook and “several other partners such as NewsGuard …”

Ah yes, NewsGuard, another self-appointed internet watchdog that sells a browser plugin to rate websites on nine criteria of credibility and transparency. NewsGuard received much of its startup funds from Publicis Groupe, a giant global communications group with divisions that brand imaging, design of digital business platforms, media relations and health care.

At the beginning of May 2021, the Massachusetts attorney general filed a lawsuit against Publicis Health, accusing the Publicis subsidiary of helping Purdue create the deceptive marketing materials used to mislead doctors into prescribing OxyContin. We’re going down a rabbit hole, but you know you can tell a lot about an organization by who its friends are.

‘Protect Yourself and Others’ — Report ‘Misinformation’

WHO is also enlisting the help of basically anyone who will listen and fall for their blatant propaganda to report “misinformation” about COVID-19 and COVID-19 shots that goes against its policies. According to WHO:8

“Social media platforms have … granted WHO access to fast track reporting systems, which allows us to flag misinformation on their platforms, speeding up the reporting and removal of content that breaks policy. WHO also works with Member States such as the Government of the United Kingdom to raise awareness of misinformation around COVID-19 and vaccines, and encourage individuals to report false or misleading content online.”

Conveniently, WHO has taken the guesswork out of how to report said misinformation. They’ve dedicated a webpage to reporting misinformation online, with direct links to the following social media platforms, making it easy to snitch on those who go against the status quo:

WHO won’t stop at controlling the internet. It’s also aiming to “save the world” from infectious diseases, food system failures and more by creating a globalist organization with synchronized plans — and the potential for ultimate control and power.

This was revealed in October 2022, when WHO announced a new initiative called One Health Joint Plan of Action. The plan was launched by the Quadripartite which, in addition to WHO, consists of the:

WHO already has too much power. This new initiative will only give it more. It’s important to understand that Bill Gates is WHO’s No. 1 funder, contributing more to WHO’s $4.84 billion biennial budget — via multiple avenues including the Bill & Melinda Gates Foundation as well as GAVI, which was founded by the Gates Foundation in partnership with WHO, the World Bank and various vaccine manufacturers — than any member-state government. In short, Bill Gates is essentially the owner of WHO.

In 1992, the Prescription Drug User Fee Act (PDUFA) was created, which allows the U.S. Food and Drug Administration to collect fees from the drug industry. “With the act, the FDA moved from a fully taxpayer-funded entity to one supplemented by industry money,” a BMJ article written by investigative journalist Maryanne Demasi explains.

Now, significant portions of regulatory agencies’ budgets come from the pharmaceutical industry that these agencies are supposed to regulate. In 1993, after PDUFA was passed, the FDA collected about $29 million in net PDUFA fees. This increased 30-fold — to $884 million — by 2016.

“In 2005 in the UK, the House of Commons’ health committee evaluated the influence of the drug industry on health policy, including the Medicines and Healthcare Products Regulatory Agency (MHRA).

The committee was concerned that industry funding could lead the agency to ‘lose sight of the need to protect and promote public health above all else as it seeks to win fee income from the companies.’ But nearly two decades on, little has changed, and industry funding of drug regulators has become the international norm.” 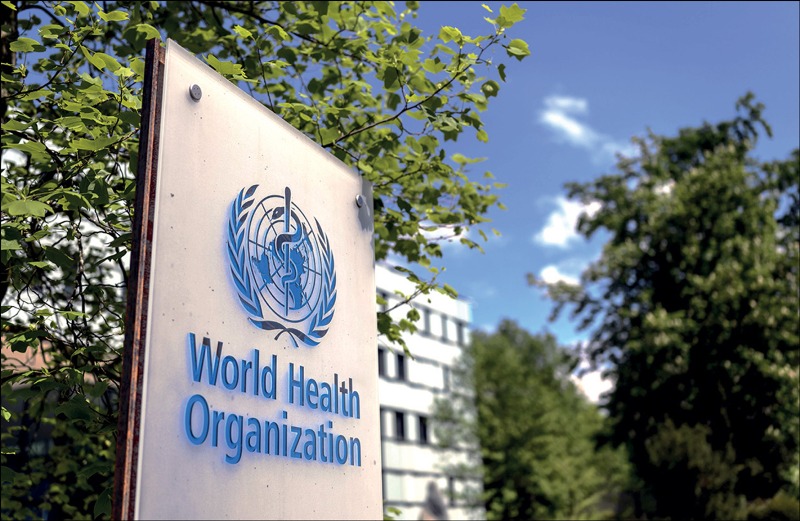