Victorian flood victims are being denied assistance due to unvaccinated SES volunteers not being allowed to help while calls grow for Premier Dan Andrews to scrap the vaccine mandate as the state’s flood crisis escalates. 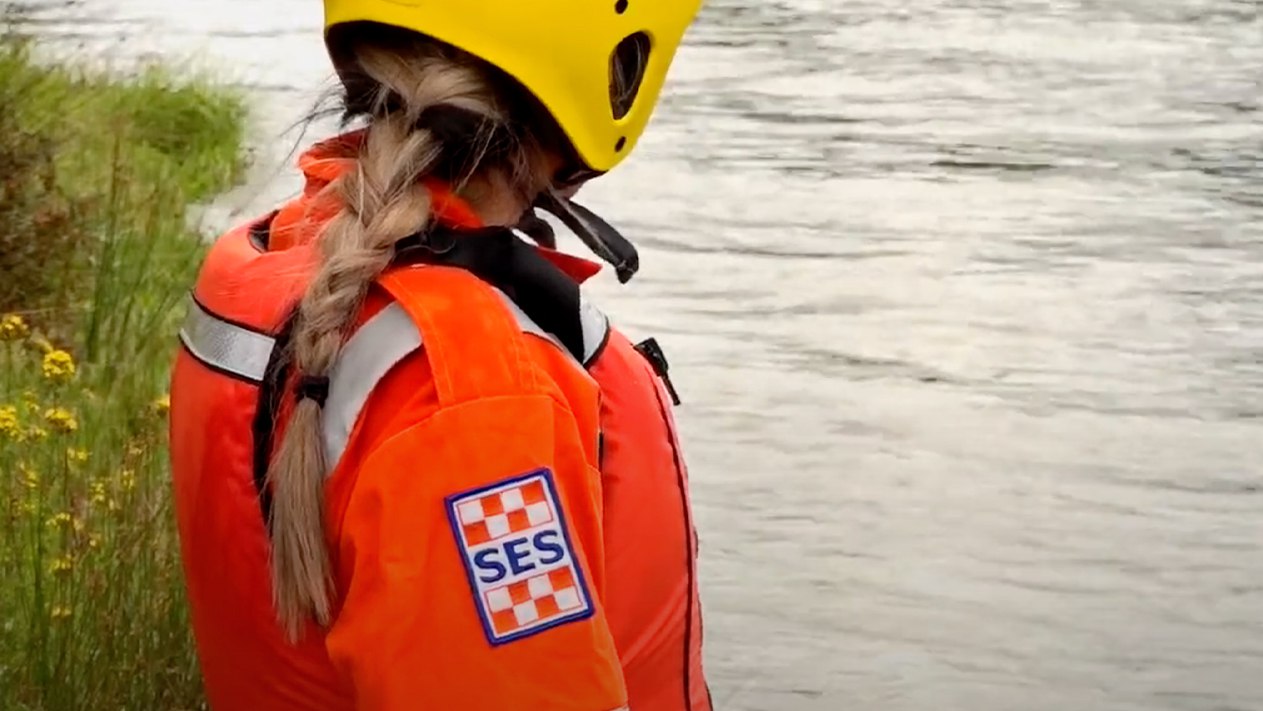 Victorian flood victims are being denied assistance because unvaccinated SES volunteers are not allowed to help them.

SES volunteers are required to have had at least two doses of a Covid vaccine before they can help flood victims.

The Liberal Democrats are urging Premier Daniel Andrews to scrap the vaccine mandate as the state’s flood crisis escalates.

“It is absolute madness that while rivers are rising, scores of SES volunteers are not allowed to help because they might not reach double or triple vaccine requirements,” Northern Victoria MP Tim Quilty told the Herald Sun.

“If the pandemic really is over as Premier Andrews claims, why can’t members of the SES help out their neighbours during floods?”

Quilty said he had been contacted by SES volunteers upset that they were banned from helping fellow Victorians because they had not been jabbed.

An SES spokesman confirmed to the Herald Sun that volunteers needed two doses of a Covid-19 vaccine to respond to emergencies.

“Emergency services personnel encounter a lot of vulnerable people in their work inclusive of those in aged care and health facilities,” he said.

“Emergency Services Organisations have a responsibility to ensure the health and safety of all members to the extent reasonably possible and owe a duty of care to the wider community.”

He said the SES had responded to more than 7200 calls for assistance in the past week and rescued more than 750 people from flooded waters.

It’s not the first time unvaccinated volunteers have been barred from assisting in a flood crisis, with the same requirement stopping volunteers during the NSW floods at the beginning of the year.

Individual organisations in Victoria are responsible for their own vaccination policies, with the exception of health and aged care facilities which maintain strict mandates at the direction of the Department of Health.