Rist Rocket
Belgium is the first country to require quarantine which makes sense as Belgium is the center for totalitarian control in Europe.

Rist Rocket
Wheat bumper crop is expected this year in Russia. The most wheat and other grains ever produced in Russia due to favorable weather and good timing. Russians will not be going hungry this year.

Dawnie Rotten
If I ever had to flee the US……there is only ONE country that I would even consider (and I have said this, for many years now)……RUSSIA!!!!!!!!

Crashing Justice
As a pilot, thank you for this episode. I laughed so hard. Yes, this is an absolute mess, pilot requirements are there for a reason… but it appears they pulled chocks on our medical requirements and now training. Both my husband and myself will not work for the majors because of that, there are plenty of jobs flying outside of their ridiculous unions. Pilots aren’t just dying, they are getting diagnosed with things that disqualify them for flight… also the additional risk of blood clots from hypoxia and altitude changes. What a mess! I’m going to tell people they can get their pilot license out of bubble gum machines now. lol

Dawnie Rotten
One of 2 things are going on with the new FAKE PLANNEDemic…….
#1…..this is just, YET ANOTHER, so-called ‘side effect’ from the EXPERIMENTAL mRNA BIO-WEAPON INJECTIONS.
OR
#2……they’ve ADDED a ‘LIL SOMETHIN’ EXTRA’ in their NEW BATCHES of their EXPERIMENTAL mRNA BIO-WEAPON INJECTIONS.
Either way…..I’m NOT worried about this, in the least! I LAUGHED went ‘they’ announced the ‘new pandemic’! LMAO!!! It really IS HYSTERICAL!

haydenstore
this is to cover their ass, when these symptoms arise in the VAXXED COVID dumbos – Plus they’re setting the stage for some more vaccines to pump into you which of course you covered in your VIDEO , great exposure Big Mike —– Monkeypox Was a Table-Top Simulation Only Last Year

Bob PhD
Every single problem: lack of water, too much water, lack of wheat, lack of food, lack of peace, lack of reasonable understanding that the climate always changes and that is no problem whatsoever. These issues are ENGINEERED. These are not the problems. The problem is that monsters like Fauci, Klaus Schwab, Bill Gates, and many others are being politely INTERVIEWED (and cared for, and protected by little armies of security morons) instead of HANGING from a nice strong rope. We outnumber them by at least 100,000,000 to one, but we are letting them kill us and we are forbidden to mention what we should be doing to them. As a collective species, we are too stupid to live. And please don’t give those parasites any points because they have caused ALL of our problems and population IS NOT OVER POPULATION. DO THE MATH. THIS IS A BIG PLANET AND NO WHERE NEAR OVERPOPULATED. The globalists are pedophile worthless lying parasites.

Rant
What the Bible says about Pharmakeia The apostle Paul speaks of adultery, fornication, uncleanness, and licentiousness—all with at least overtones of sexuality—then he mentions idolatry and immediately thereafter sorcery! It cannot be just a coincidence that they all fall in this order. Those who practice such things will not inherit the Kingdom of God because they are not fulfilling their covenant with God.

“Sorcery,” intriguingly, is pharmakeia in Greek, from which we derive our words “pharmacy” and “pharmaceutical.” Diviners, enchanters, witches, and sorcerers employed drugs and other potions to put them or their clients “in the spirit” so their “magic” would work. The drugs, then, came to stand for sorcery of all kinds. Once The Rapture of the Bride of Christ happens then the mark comes pharmacy” and “pharmaceutical.> really come to its most! and it became a loath some and malignant sore on the people who had the mark of the beast and who worshiped his image.

LibertyLiz
We don’t even know if the monkeypox “numbers” are real, for starters. But we DO know that a side effect of the jab is shingles (about 14,000 cases, or 1%, reported to VAERS), which is chickenpox, which is monkeypox. Blah, blah, blah. Yawn. Same script, same narrative. Anyone buying this latest sh!t show of fear-mongering BS after the BS covid narrative, just needs to admit themselves to the nearest mental institution and get heavily medicated, since they’re already too far gone for anything else. Let these brainwashed lunatics focus on this pox or the next instead of what’s REALLY going on in the world. 🤦‍♀️ PS – the “climate’s not changing”. It’s called weather manipulation/modification, brought yo you by the luciferian lunatic globalists controlling the weather to cause floods and droughts.

Texas Bill
Since our Washington DC politicians have access to magic money fairy why don’t you think there is a magic grain/wheat fairy?? Good to hear Mike has got his sense of humor back which helps with my morale!

Rant
One fact becomes immediately clear when reading eschatological verses. That is, there will not be a great worldwide revival during the period before the Antichrist is revealed. Further, there will not be a third Great Awakening as one Fox News host has predicted. Instead, there will be widespread complacency, apathy, followed by a great apostasy and as a result chronic deception. It will begin with a time of great stress, which will produce doldrums in Christianity. The increase of wickedness in the world system will add to the doldrums. Professing Christians will cease to pray, to make a daily effort to draw nearer to God, and spiritual weakness will affect many. They will look for any means to keep some excitement in their religious lives and most pastors will accommodate them. The sad truth is that this period has already arrived. 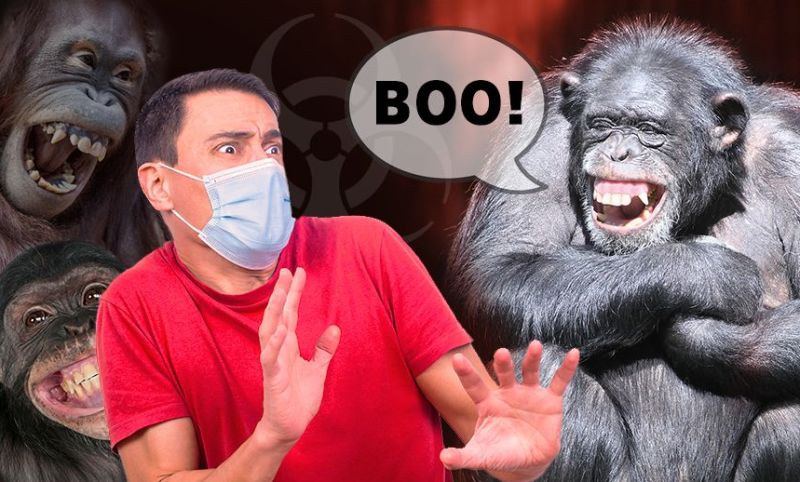