By D.U.M.B.S and Underground War

Kirillov pointed out that the WHO has concluded that the current monkeypox virus originated in Nigeria and that this is another state where the United States has established its biological laboratories. According to the available evidence, the African country has at least four U.S.-controlled biolabs. Kirillov also cited media reports based on a 2021 Munich Security Conference and Nuclear Threat Initiative simulation of the spread of a bioengineered, highly lethal form of monkeypox.

“WHO should investigate activities of U.S.-funded laboratories in Nigeria”

He stressed that in light of repeated U.S. biosafety violations and negligent storage of pathogenic biomaterial, WHO should investigate the activities of U.S.-funded laboratories in Nigeria, located in the cities of Abuja, Zaria and Lagos, and report its findings to the international community. Kirillov also expressed concerns about the safety of smallpox virus samples in the United States.

Kirillov further asserted that this disease could be exploited by terrorists due to the lack of effective management and violation of biosecurity standards in the United States. He went on to say that between 2014 and 2021, the U.S. Food and Drug Administration, the U.S. Army Medical Research Institute of Infectious Diseases in Maryland, and the Center for Vaccine Research in Pennsylvania all discovered undetected vials of the virus. He said the activities of these laboratories violated the 1996 WHO resolution prohibiting the storage of smallpox virus in all laboratories except the Center for Disease Control and Prevention in Atlanta. 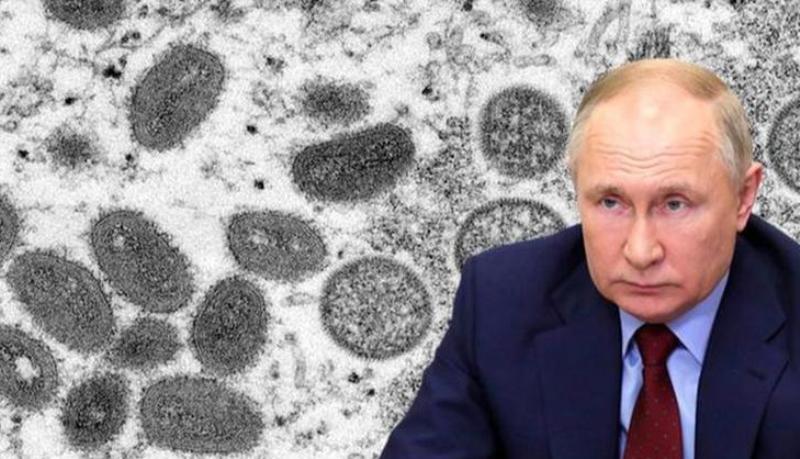