Key points:
– Theo Seremetidis was stood down in February 2020 after advising workers they had a right to refuse unsafe work
– Qantas argues the risk of contracting COVID-19 at the time was “very low”
– SafeWork NSW filed charges against the airline in October last year 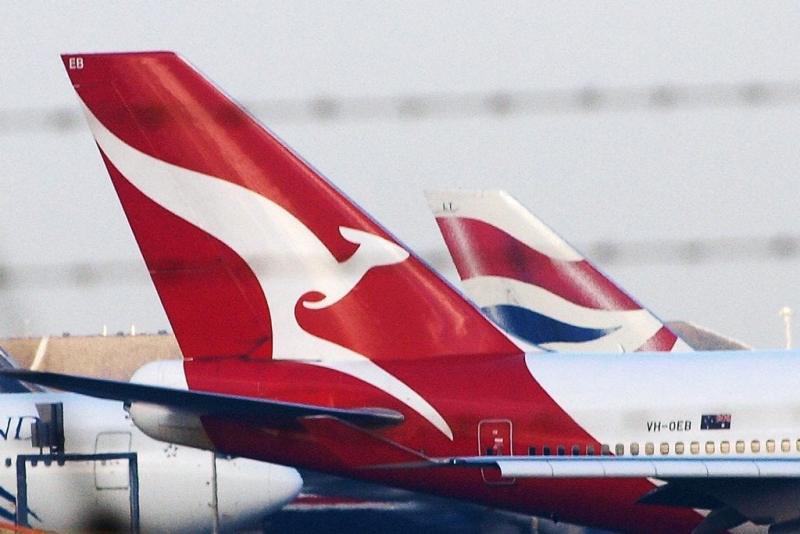 A former Qantas health and safety representative who raised concerns about COVID-19 in early 2020 was stood down for “creating anxiety amongst the workforce”, a court has heard.

Qantas is accused of engaging in discriminatory conduct after Theo Seremetidis was let go for expressing concerns about workers’ potential exposure to the virus by cleaning and servicing planes arriving from China.

On the first day of the trial at Downing Centre District Court on Monday, the court heard Mr Seremetidis had worked for Qantas for nearly seven years as a ground crew fleet member at Sydney’s international airport.

Crown prosecutor, Patricia McDonald SC, told the court when cleaners raised concerns about becoming infected, their employer told them the risk was “negligible” and they could not “be reasonably concerned about contracting the virus”.

Mr Seremetidis advised colleagues of their legal right to refuse any unsafe work, the court heard.

On February 2, in a meeting with Qantas managers, he was stood down until further notice for “directing workers to cease unsafe work and that is creating anxiety amongst the workforce”.

The court heard Mr Seremetidis, who is expected to give evidence on Tuesday, was told to leave the premises immediately and that an internal investigation would be conducted.

In his opening address, Qantas defence solicitor Bruce Hodgkinson told the court that, at the time, “the risk [of contracting COVID-19] outside of China was very low”.

He said this criminal case should be viewed “without the benefit of hindsight” instead “what was known at the relevant time”.

Mr Hodgkinson noted COVID-19 wasn’t considered a pandemic by the World Health Organisation until March 11, more than a month after Mr Seremetidis was stood down.

SafeWork NSW filed charges against the airline for allegedly breaching the Work Health and Safety Act in October 2021.

The hearing before Judge David Russell is expected to run for two weeks. 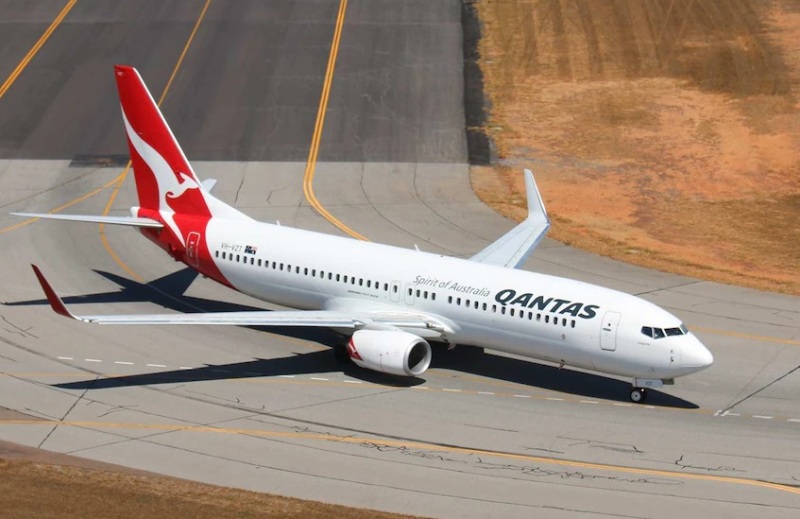